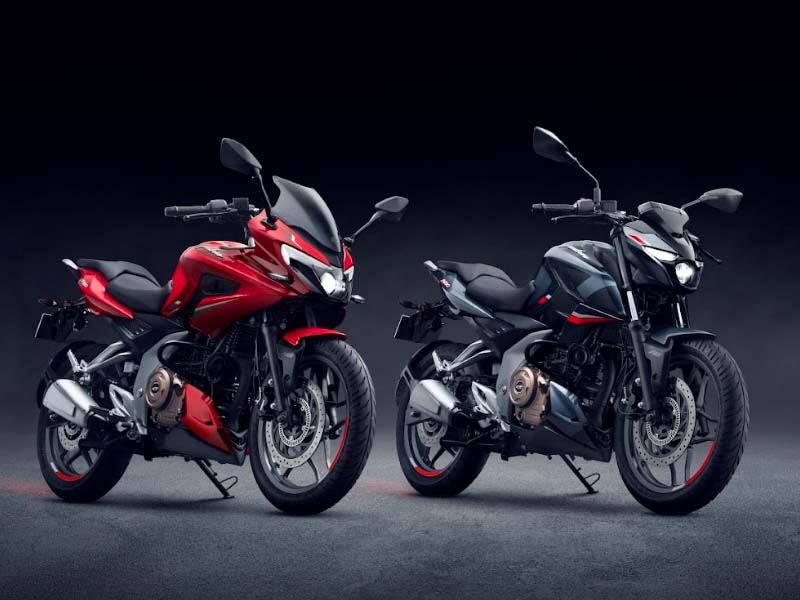 The Bajaj Pulsar twins have received their second hike since the launch… They are now Rs. 2k costlier than before…

So, After Hero MotoCorp, HMSI, Yamaha India and Royal Enfield, Bajaj Auto doesn’t want to feel left out and have bumped the price of the new-gen Pulsar F250 & N250.

The new-gen Pulsars have received a second price hike since their launch in October 2022.

Again, other than the price hikes, Bajaj have brought no other changes to the two motorcycles visually or mechanically.