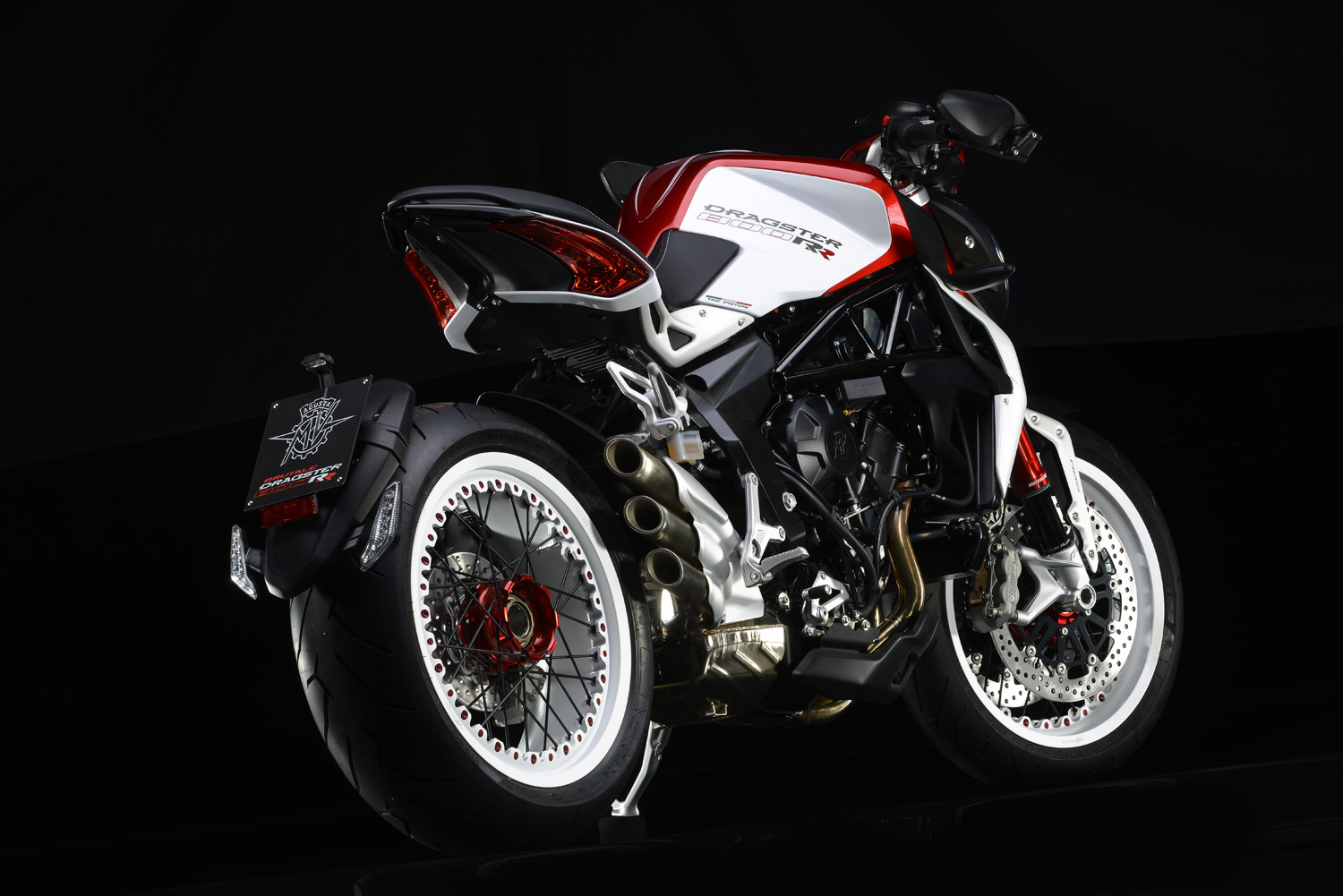 MV Agusta has something in store which will surely bring a wicked smile on your face. The Italian brand is working on something real interesting, something tempting enough to get a lot of attention. Here is the upcoming MV Agusta Dragster RR, a progression of their Dragster 800. 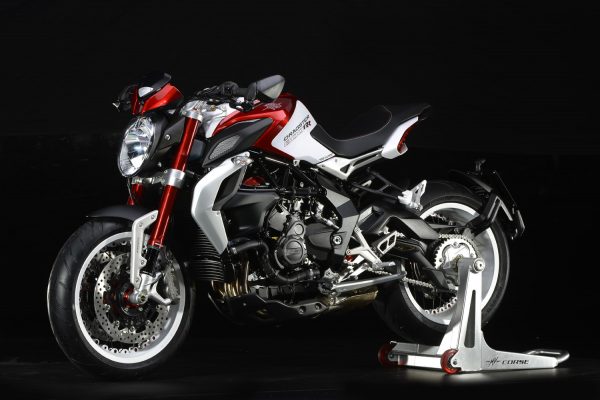 The company is scheduled to hold a press conference just a day before the EICMA begins in Milan and that is when the new Dragster RR is being expected. No more details have been revealed yet and hence we have no rumours about its power figures. Hopefully EICMA will be able to throw more light on the heart of this gorgeous baby. To give you an idea, the Dragster 800 has a 798cc three cylinder engine which produces the power of 125 horses and churns 81 Nm of torque, weighing just 167 kg (dry)!

The Kineo wheels in their amazingly beautiful spokes, gorgeous body contouring which appears to be as sharp as a razor. Those 3 exhaust pipes lend it a killer stance which is further accentuated by the bright color scheme in these studio shots. 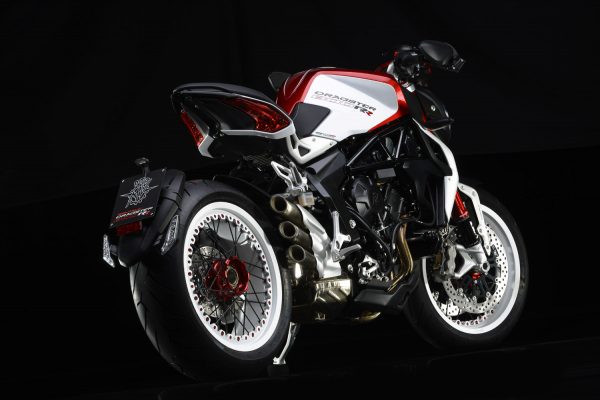 MV Agusta is also expected to make another major announcement during the EICMA, a possible partnership with Mercedes AMG which is rumoured to be picking up a 20 per cent minority stake in the brand.