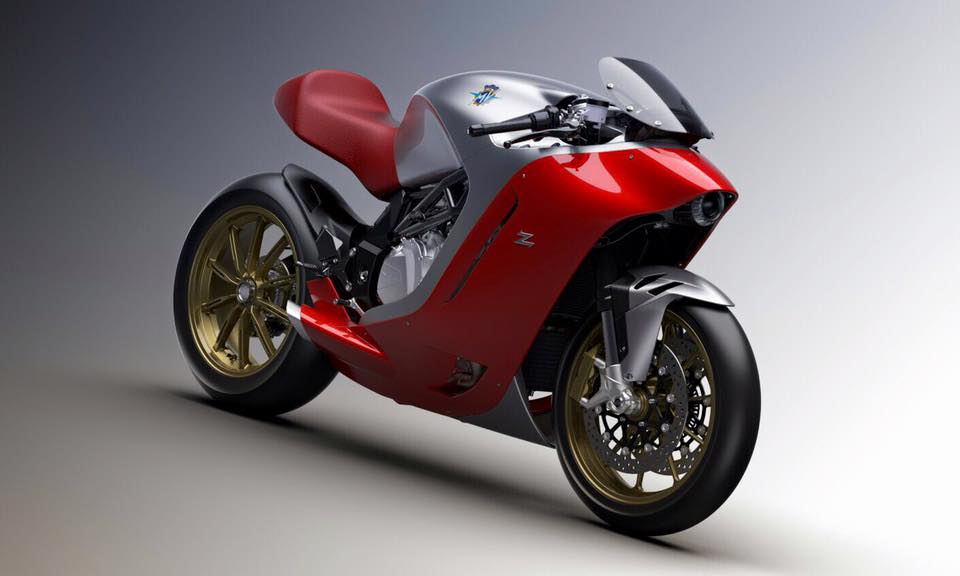 Update: Folks at MV Agusta and Zagato have just posted a clearer image of the F4Z revealing how the bike looks. It sure does have a love it or loathe it look but the retro styling clearly has worked for the brand. I must say, the folks at Zagato have done a wonderful job!

MV Agusta has released another teaser video which now gives us a very good idea of how their upcoming bike with Zagato. The video leaves little to imagination and gives us a clear view of how the motorcycle is going to look like on September 4! Called as the F4Z, the bike has a retro-sporty look which will grab your eyeballs faster than Katrina Kaif.

There lies the fun part. It not just looks retro, but also has a touch of futuristic approach attached to it. The cafe racer look sports a single rounded projector head lamp above which lies a floating visor. The front suspension has been sourced from Marzocchi while the seat has a been beautifully contoured to match the design language. 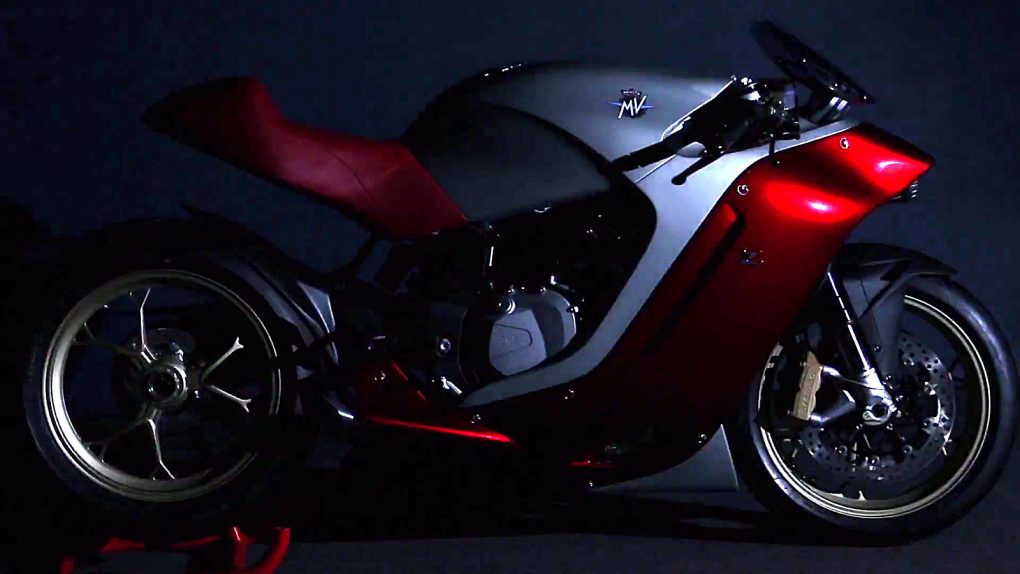 This is the first time (as far as I think of) that the Italian design firm Zagato is working on a motorcycle. Can this polarising design by Zagato be the answer to MV Agusta’s financial trouble? Unlikely. But it will certainly get Castiglioni the time and attention needed to get a new range of four-cylinder motorcycles. The finances for that? No, that is unlikely to happen with the F4Z.

Despite the association with Mercedes AMG and selling record number of motorcycles last year, MV Agusta is in a precarious position financially. It is estimated that company needs approximately 50 million dollars to get back to its feet.