The Italians as the world knows are always the best in whatever they do; now there is something that made me bow towards their craftsmanship of Bike making. Although it seems a little late for me to tell this as the bike was introduced way back I still salute them for the wonderful product that they have made. Yes, the MV AGUSTA F4CC, which according to me is one of the most beautiful bikes in the world and also the fourth most expensive bike in the world. 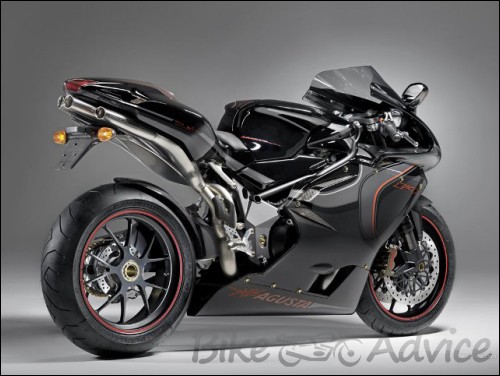 This bike was exclusively designed by MV AGUSTA’s managing director Mr. Claudio Castiglioni who put his heart and soul into this bike and not to forget he also did put his initials in the bike’s name. Yes, the CC in the name of the bike explains his name Claudio Castiglioni. The Bike is one exclusive piece that one can own if fortune favors him, and if favors he will be proud for another century as there are only 100 bikes that will be made. Each bike will have a platinum plate at the top of the steering column that shouts its model number from 1 to 100. The bike is crafted with some of the exotic materials to attain the utmost in performance as well as for a no compromise looks. Let’s plunge into this exotic in detail.

Engine: The heart of the F4CC is a 1078cc four stroke, four cylinder 16 valve engine that mills out a whopping 200 horses at 12200rpm with a titanium exhaust system which is again limited to 13000rpm. There is plenty of torque to play with; the 1078cc mill churns out 125Nm of torque at 9000 rpm. The engine is equipped with a liquid cooling system with state of the art water-oil heat exchanger that never needs a nap to cool down the horses. Although the engine on the F4CC is same as on the F4R that has a 1000cc engine, the engineers have worked out fully on the F4R engine increasing the existing bore size from 76mm to 79mm with an unchanged stroke of 55mm, with which the engineers were able to achieve 1078cc which is the maximum power that can be extracted from this engine. The engineers also have worked on the revised combustion chamber geometry, making lighter pistons, revising con-rod geometry and much more to achieve this start of the art machine. 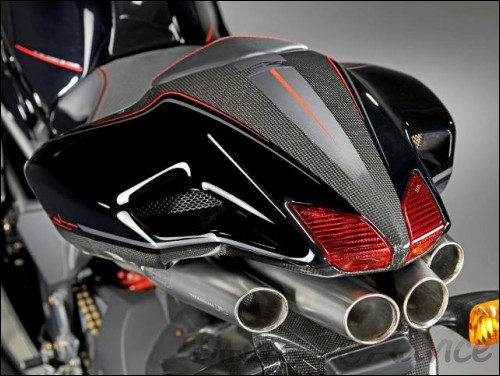 The engine timing system is made from some of the exotic materials that have been carefully chosen for each and every component that puts the performance levels to a step ahead with a positive downside of reduction in weight. Yes, with all these carefully chosen materials to manufacture the precision components the engineers were able to shave off 4 kgs from the F4CC engine against the F4R which is fair and a prime example for craftsmanship. Some of the prominent areas in which they achieved weight reduction are the engine timing, clutch, gearbox, blow-by and alternator covers which were all made with expensive Magnesium. The company claims that the out standing engine performance levels are achieved by their revolutionary “Torque Shift System” which was also patented by MV AGUSTA. The most significant thing that has to be mentioned in the engine is the Engine Braking System also knows as EBS which acts as a torque limiter under deacceleration. The F4CC also has one of the kind mechanical slipper clutch with ramps and roller bearings. Ok, enough of all these technical stuff, let’s talk about its top speed. The F4CC is capable of doing a top whack of 315Km/h which is again auto limited due to the tire specifications. Here goes the gear speeds for speed freaks:

Frame and Suspension: The F4CC has a tailor made frame with chromium-molybdenum steel tubular trellis which is TIG welded for optimum stability and reliability. The rear wing pilot plates are made of Magnesium alloy which is again an exotic material that reduces weight with a no compromise pledge on stability. All the components in the F4CC are tailor made that constitutes it’s pricing. 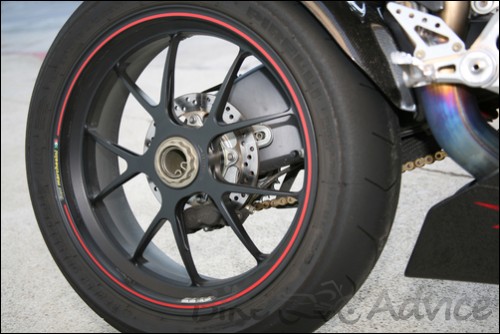 Some of the tailor made components in this bike are fork feet, shim adjustable light weight foot pegs, upper steering column plate, brake levers that fold in the edge in case of a fall and much more. Every other equipment in the F4CC is hand built assuring one of the finest standards ever. The swingarm and the frame plates of the F4CC are super light that are made from magnesium and with the mono arm at the rear demonstrates the sturdiness with a tint of style in it. 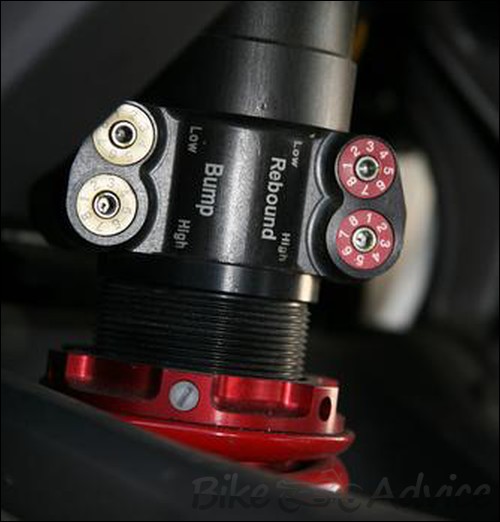 Brakes: where speed comes there comes a great responsibility to cut down the speed and with the addition of “Brembo Racing” brakes the bike is even more premium. The F4CC is equipped with “Brembo Racing” double floating 320mm disc mounted with solid machined “Brembo Racing” radial type 4 piston disc calipers. The rear constitutes a single 210mm disc with again “Brembo Racing” 4 piston caliper which brakes like nothing on earth. 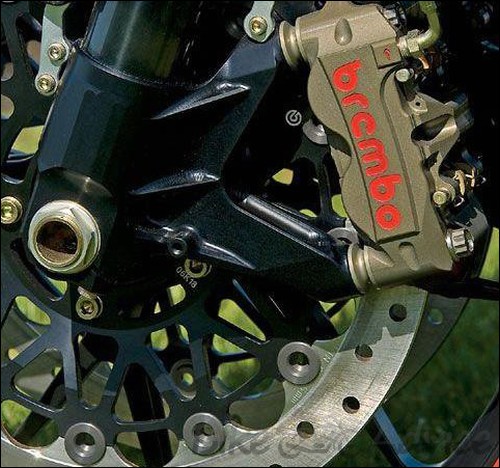 Body: As 90% of the bike is fully tailor made and hand built, no-compromise pledge taken by the company has made the touch on the fairing too. The fairing is all 100% carbon-fibre that reduces the overall weight plus adds a unique statement to the looks. This is not the end; the tailor made filler cap is a direct import from the aero industry. The protective meshes that are present at the intake ducts and outlets at the tail are made from expensive titanium. Titanium is also extensively used in also making the lower radiator and the four racing exhausts that shouts out exclusiveness.

Quick Picks: This section tells about the difference between the exclusive F4CC and the commercial F4R.

Extras: As only 100 units of F4CC are built for the whole world, the bike also comes with some of the exotic accessories that include a Girard-Perregaux watch and a custom made Trussardi leather jacket. There exclusivity in these is that the Trussardi leather jacket and Girard-Perregaux watch are also specially designed for the F4CC and only 100 are made that comes with the bike’s number ranging from 1 to 100. Too much isn’t it?

Pricing: Here comes the hard part. The F4CC with only 100 bikes of a kind and with some of the finest extras doesn’t come cheaper. As we all know that Italian craftsmanship demands more penny than any other bike manufacturer this F4CC demands even more. The F4CC is priced at $120,000 Ex-showroom which in Indian money is around Rs.55.2 Lakhs. Thinking of importing it rather going in for a Ducati which is available in India now? Congrats on an exclusive F4CC owner but don’t forget to add the 110% duty.