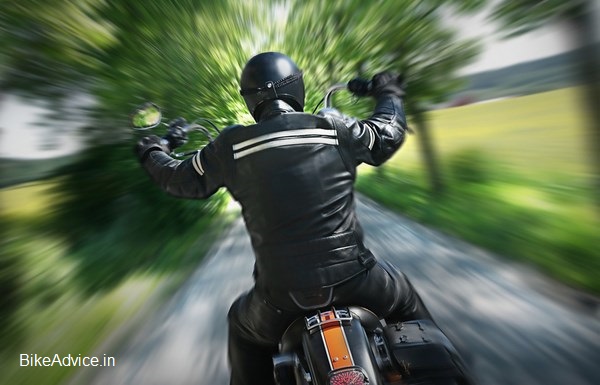 Scenario 1: Mr. A leaves his house for work on his bike. There is a huge traffic due to peak hours, he is running late for his office. Just when he finds an empty stretch of road and wrings his accelerator to make up for the lost time, a moped rider comes in front of him. Both of them fall on the road, both the vehicles take damage. Mr. A does not have a two wheeler insurance, so, he has to compensate the moped rider out of his pocket.

Scenario 2: Mr. A is travelling in his car with family on a happy Sunday morning. After a hectic week, he is looking forward to a fun filled weekend and has booked tickets for the morning show of a movie. Suddenly, he is stopped by a traffic policeman for a routine check. He does not have an insurance policy for his car and is fined as having an insurance is mandatory for any vehicle under Motor Vehicle Act and Insurance Act in India. As it’s a routine check, all the vehicles are being stopped and the whole process of stopping, checking and paying fine takes a long time. Mr. A ends up getting late for his movie and must bear the brunt of his family’s anger, cost of the fine and a ruined day – only to return to work after such a bad break.

Scenario 3: With his hard earned money Mr.A buys a used automatic scooter for his wife. His wife is delighted as she would now be able to travel easily, get the grocery, drop their daughter to school etc, all without relying on Mr. A or the public transport. Mr. A parks the scooter on the ground floor parking of his building. Unfortunately, the scooter gets stolen the very next night! Again, Mr. A had ignored getting an insurance which means that in an instant, he has lost all the money he paid to get the scooter and, more importantly, his wife’s happiness. 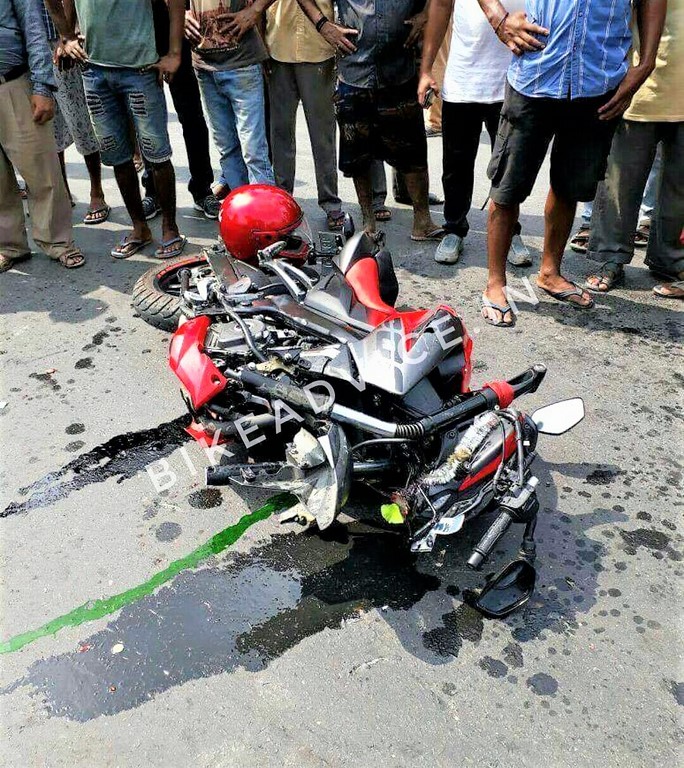 Insurance is an important financial instrument which provides protection against any monetary damage arising due to theft, loss, accidents etc. Vehicle insurance in India is broadly categorized under two formats: 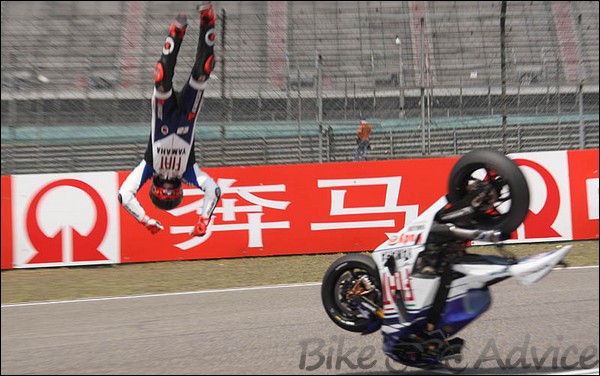 Why SHOULD You Buy Motor Insurance

With the opening of the insurance sector to private players, the industry has become very competitive resulting in a higher numner of insurers and better offers for the consumers making buying an insurance policy very easy. That is not all, a two wheeler insurance policy renewal can be done online with just a few clicks!

If you are like Mr. A mentioned earlier, there is still time – buy an insurance before it is too late.