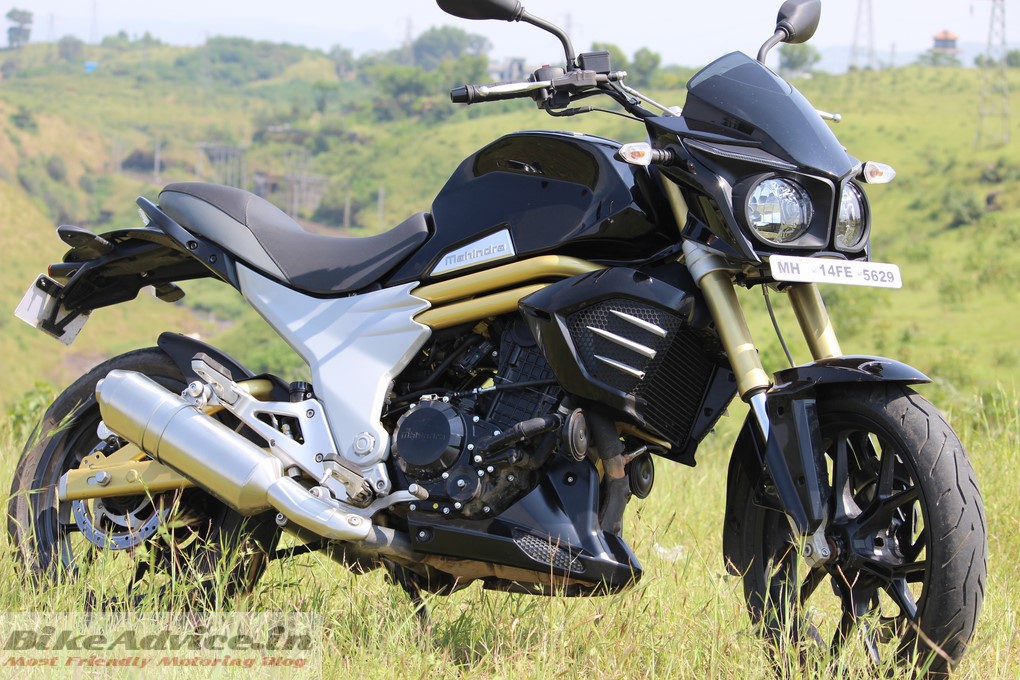 So, I have ridden the Mojo for over 300 kms in its media ride in Mumbai and the review is coming very soon. In essence, I loved the long-awaited motorcycle and its touring credentials but was left wanting for more in terms of braking. Despite sporting segment-largest petal disc brakes, the stopping power of Mojo is just not confidence inspiring and both the front and rear brakes lack bite and precision!

At the moment, Mojo is not being offered with ABS either, but in a word I had with one of the company official, he confirmed that Mojo ABS is under works and they are in the final stages of getting it production ready. At the question of its expected launch, he said – it may be soon! 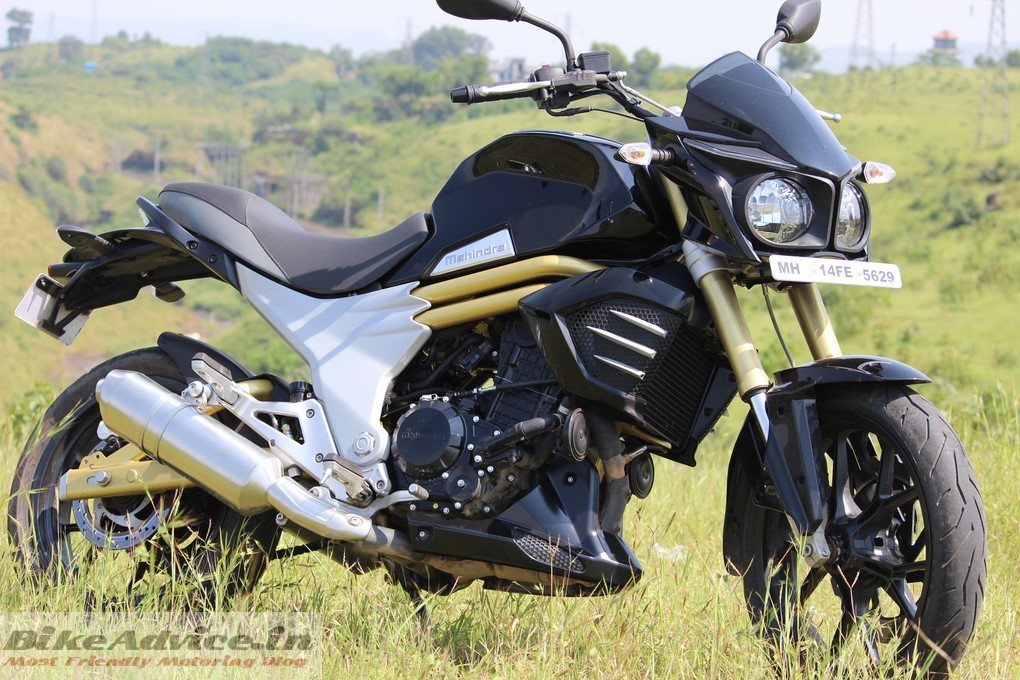 What I believe is – Mahindra will wait for the feedback and the initial response for the motorcycle (through various means including its bookings) and based on how it is received and the market conditions in the coming times, it will take a call. I safely assume it to launch in around or more than 5-6 months.

So, with the ABS, Mahindra’s Mojo will be a more rounded product and I believe it will be an additional higher variant in the lineup just like its rival CBR250R.