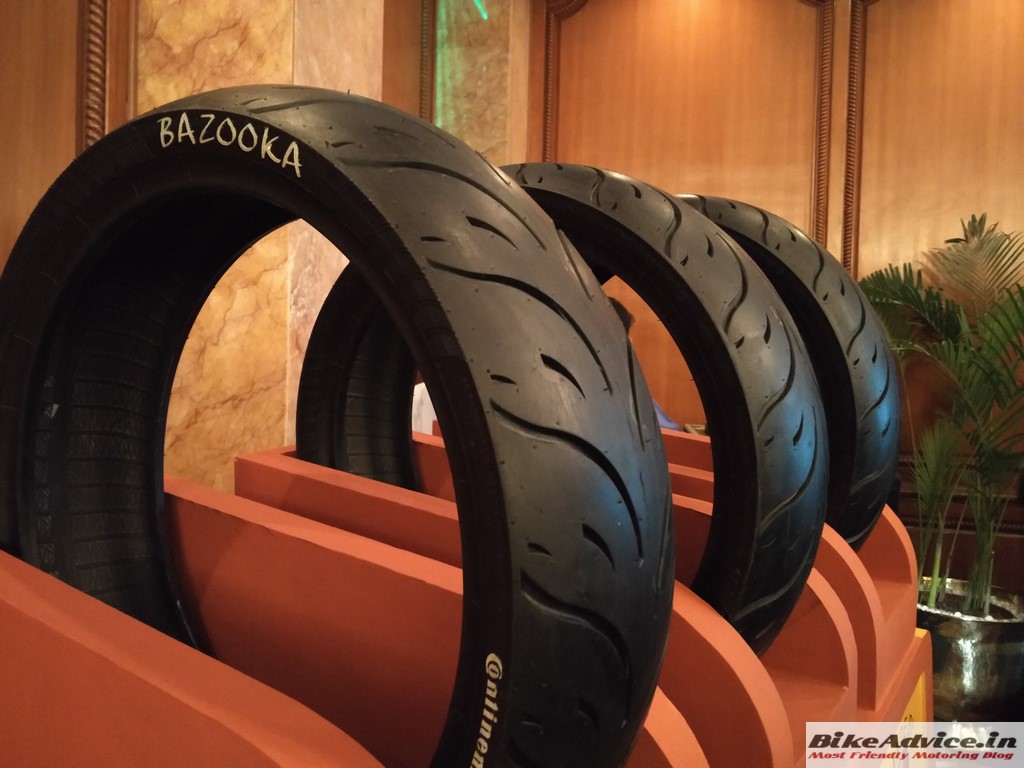 The ever rising business of two-wheelers in India has compelled several existing as well as new players to invest in the market. While we saw entries by Apollo and BKT in the last few months, this time, we are here to tell you about the introduction of Continental radial tyres by Metro. Starting at Rs 3,092, these new tyres will be catering to 150 cc and above motorcycles, including the 250 cc bikes.

Developed and designed by their own research and development facility in Punjab, the company wants to achieve a 10 percent market share in the market within the next 2 to 3 years. The company also announced an investment of Rs 300 crores to upgrade their facilities and increase capacity. 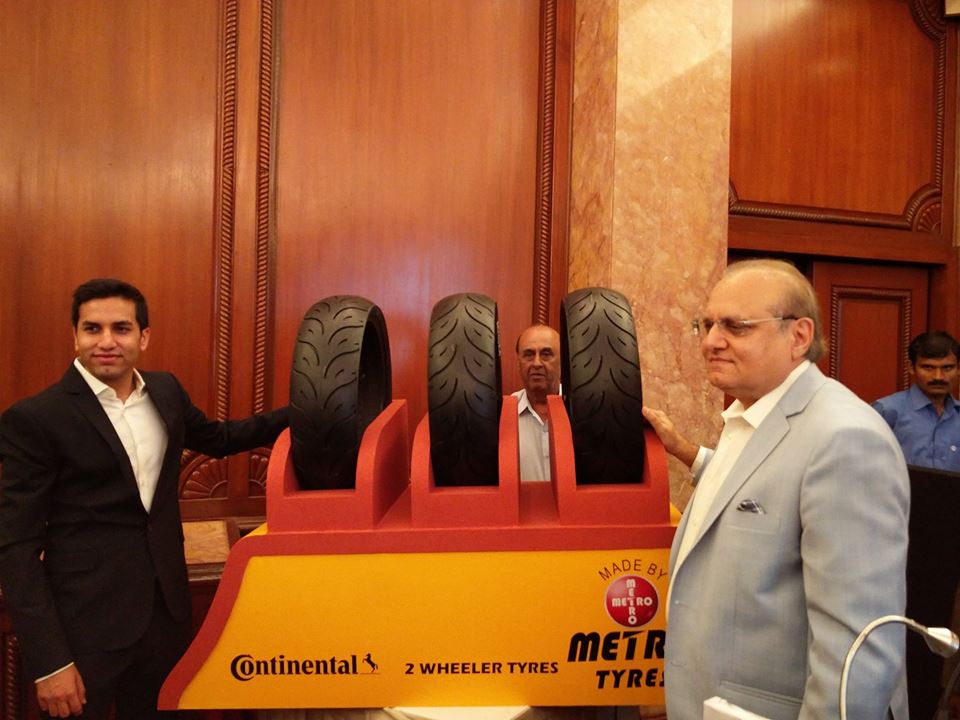 Approximately 60 crores of this amount will be given to the R&D team. In the next two years, Metro tyres will also try to bring in new options for the 100-110 cc segment which they claim will be cheaper than the competition by at least 10 percent.

Here are some key features about the newly launched tyres:

Availability will be limited to 100 dealerships in 16 cities, to begin with. However, if customers in other cities want them, their nearest dealer can easily get them ordered from the appointed dealerships. Metro goes on to claim that these radial tyres not only help in increasing the fuel efficiency but also generate lower heat while in motion.