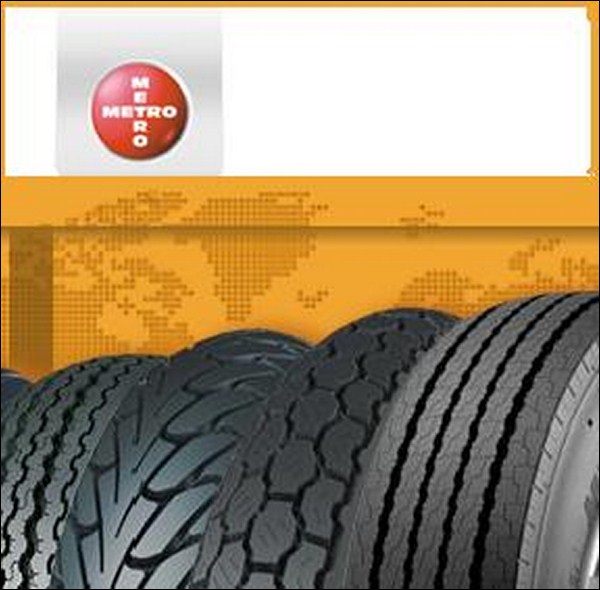 The company’s portfolio in the country includes four models in the Motorcycles segment and   four models for the Scooter segment.

As part of the new tie up, Metro Tyres will develop and design tubeless tyres for motorcycles  with Continental AG of Germany in technical collaboration. The new set of tyres will be  manufactured from its state – of – the – art plant in Ludhiana in the state of Punjab with an  investment of INR 30 crores pumped into it. The company has allotted a budget of INR 50  crores to be invested in their other plant which is located at Manesar (Gurgoan) Plant for their  tubeless tyre Venture.

Metro Tyres has clearly understood the fact that bulk selling of these tyres will be made  possible only by entering into an agreement with OEMs (Original Equipment Manufacturers). In order to fulfil this need, the Metro Tyres is in the process of hunting companies who observed the demand for their products. It is also heard that the company is concentrating on high – end motorcycles, though we don’t know which kind of high end bikes it is concentrating on.

Metro Tyres has sensed a huge demand for its new set of tyres which many of the bikers are really anticipating. The overall 10 – 12 per cent growth in motorcycle sales and around 29 percent growth in export sales are together paving way and remain as potential reasons to create this demand for tubeless tyres. Metro Tyres supplies its tyres to Continental for the overseas market where it is performing better, while the domestic market already has the OEM development for the 250cc category bikes.

Metro Tyres, presently has an installed capacity to produce 2 lakh motorcycle and two-three wheeler tyres and tubes per month which accounts for 24 lakhs units annually. After the expansion of Manesar plant, the company is planning to push the production capacity to 5 lakhs every months and this is a steep increase for the company. Metro is also projecting a turnover of INR 600 crores for the year 2012 and in another four years’ period of time it plans to be a 1,000 crore player.