The company in their official statement reveals; Stallio was launched with a high demand but later on the demand fell considerably due to certain demand supply issues. The company further clarifies that they are suffering from a supply constrains of certain components as on date. This supply constrain is a short term thing which will be sorted out by June 2011. The company also claims that, one could see a lot more Stallios on the road after this supply thing sorts out. 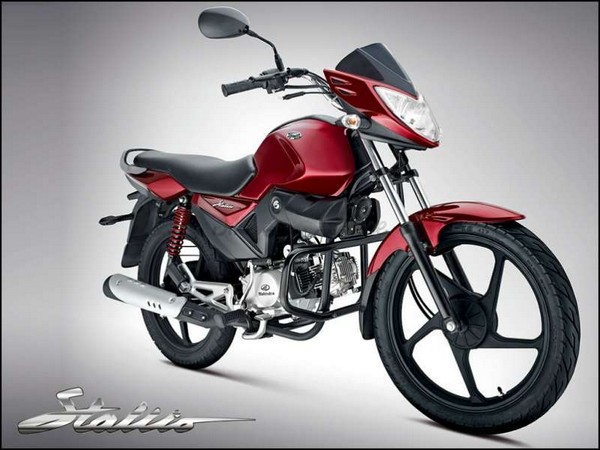 The company also clarifies that the bike needs some fine tuning in some areas because of some inherent flaws. The company is rather unclear on which parts of the bike require fine tuning and which do not. The official statement also speaks on the customer loyalty; it says that the company has got a great goodwill and customer base and as a result there is a responsibility on them to serve the society better, thus they gave a 4year/40,000 km warranty on their Stallio.

In November / December last year, 20 Stallios made a cross country journey covering over 1,35,000 km; this was to bring out the toughness and the quality of the bike on tricky paths. All in all, whatever and however the company justifies its product, the end verdict will only depend on the society and customers as whole.