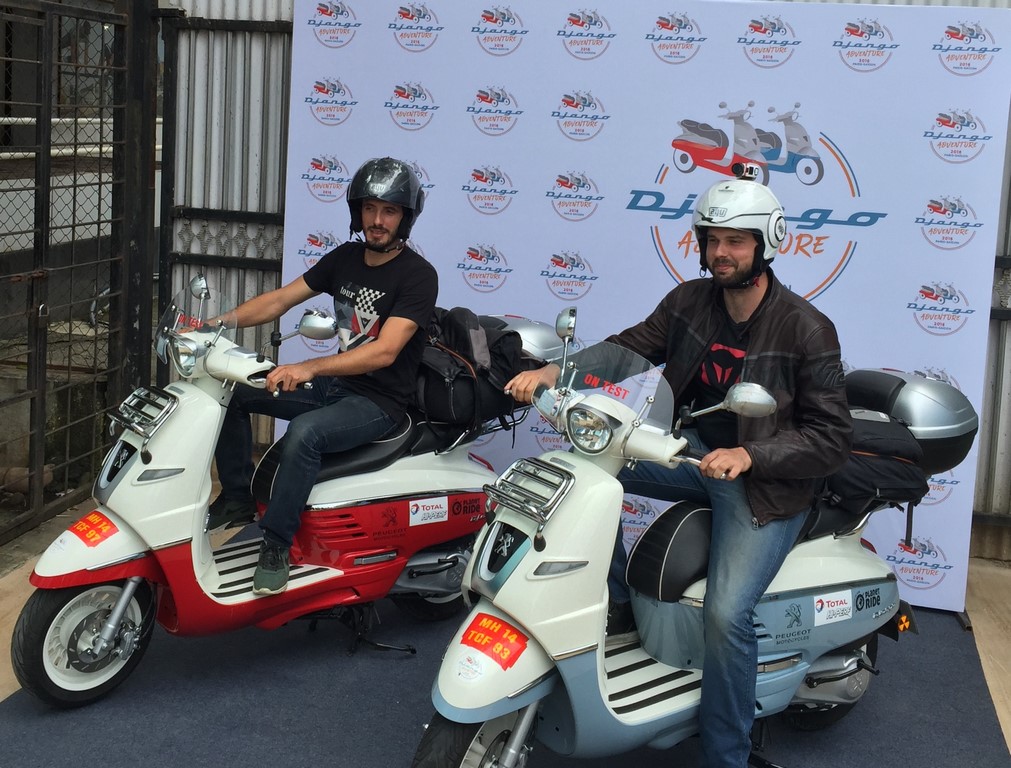 It was 1956 when two French Navy members rode from Saigon (now known as Ho Chi Minh City) to Paris on Peugeot S57 scooters. 60 years later, two filmmakers are attempting to repeat the feat using the 125 cc Peugeot Django, which traces its history to the S57. This time however, the ride is in the opposite direction and will culminate in the Vietnamese city.

Ambroise Prince and Samuel Felice, who are both filmmakers, editors as well as cameramen, began their journey from the French capital on August 29. Mahindra’s two-wheeler arm owns a 51 percent majority stake in Peugeot, which they bought in October 2014. The Django was showcased at the Auto Expo in Delhi earlier this year

Here’s what Ambroise and Samuel had to say about the ride:

“We always wanted to do a road trip and thanks to some intense research, we came across this amazing story that took place exactly 60 years ago. It immediately echoed with our desire for adventure and what could be more exciting than covering a part of the world on a scooter? Two wheeler is a great way to make a road-trip off the beaten path, meeting people and seek beautiful scenery. Django Adventure is our tribute to the raid on its 60th year birthday, and a great opportunity to realize our dream”. 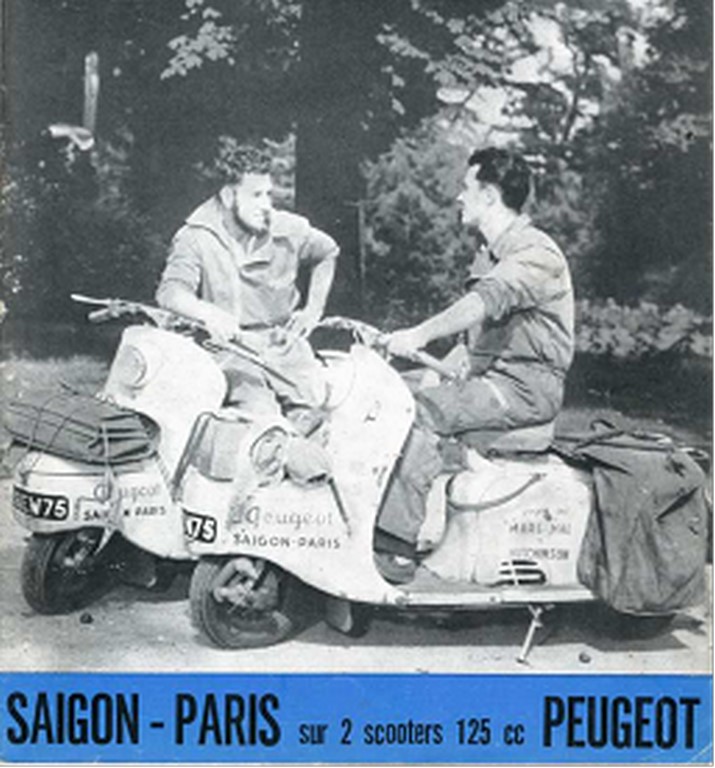 The duo are in India right now. In fact, our readers also saw them riding in Mumbai! They will also be going through Kolkata and other Northeastern cities, finally exiting the country via Moreh in Manipur. The riders will be sharing their incredible journey on various social media sites which includes, Twitter, Instagram and YouTube.