The flags of Mahindra Racing are flying high. While their Formula E team recently bagged their first pole position, their Moto3 division finished their best ever year. They have officially confirmed Max Biaggi as their brand ambassador and Manager for an official Mahindra supported team for Campionato Italiano Velocitá (CIV).

Max Biaggi, the four-time 250 cc world champion and two-time WSBK champion, is now the new face of Mahindra’s two-wheeler racing efforts. A new project will see him as a Team Manager for a factory backed effort in CIV. The new team will also be participating in  the FIM CEV Repsol Moto3 Junior World Championship. 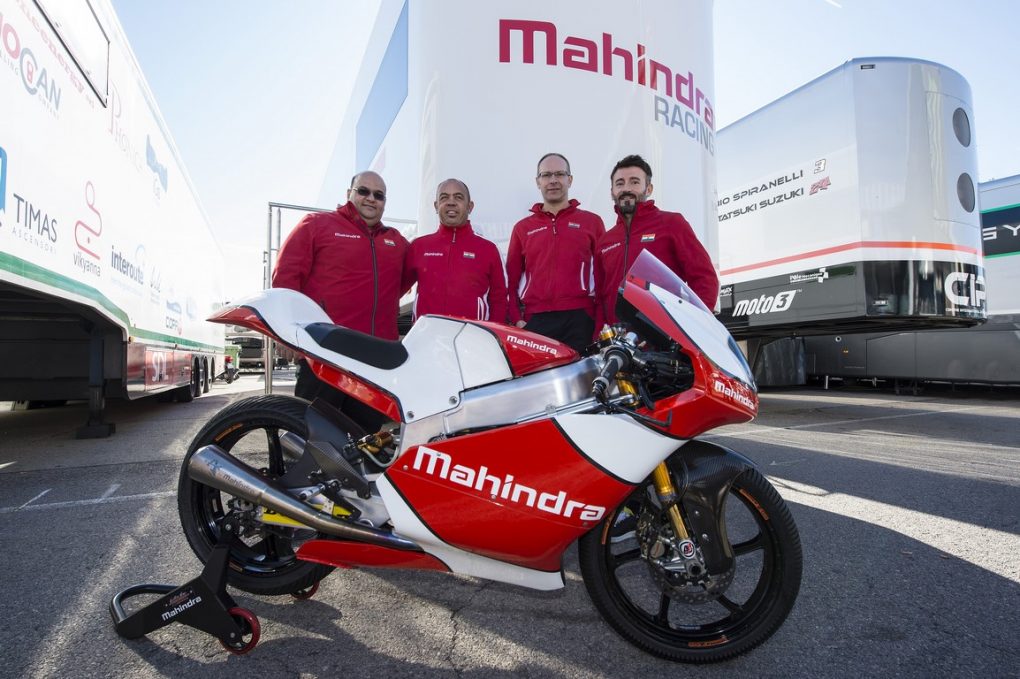 They will get full technical package alongside support at races and tests from factory Mahindra Racing technicians. This will also help the Mahindra Racing Moto3 team to get more data. This data will then be utilised at the Moto3 team’s development centre in Besozzo, Italy. Here’s what Biaggi had to say:

“Mahindra have shown incredible progress in 2016 and it is clear to me that the MGP3O can be a championship-winning machine. I approached Mahindra as I know that together we can be fighting for the top. They are offering a great level of support to me, my team and the riders. I wish to once again thank them. I am sure 2017 will be a wonderful year for us both.”

Not only is this good news for budding Italian racers but also for Mahindra. They will also be supplying motorcycles to fewer teams in the 2017 Moto3 races. This will allow them to focus more on individual riders.