Hi Bikers, there is a good news for all the bikers who were waiting for Mojo. Finally, Mahindra broke its silence on their much awaited bike Mojo. It is finally revealed that the bike will be launched near Diwali. The bike was unveiled on 1st October 2010 and was expected to hit the markets in the first quarter of 2011. 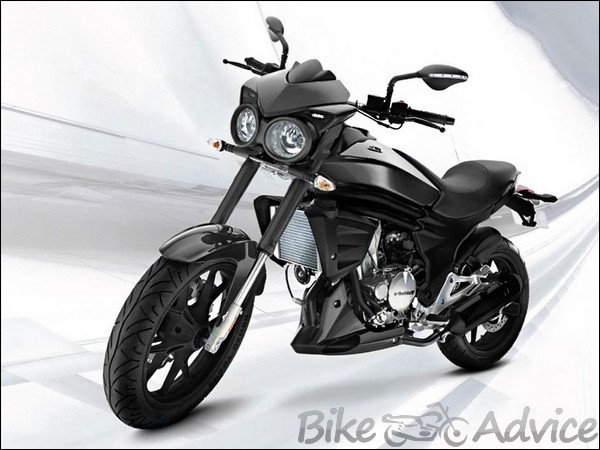 Anoop Mathur of Mahindra 2 Wheelers said that he wanted to ensure that every part of Mojo was in perfect sync before the company rolls out the bike during Diwali. News has it that the company is taking so much time just for the launch because they would not want to roll out another failure but want to rule the markets with their Mojo. Mojo is said to be the prime competition of CBR 250R and all other higher cc bikes. The Mahindra Mojo is powered by a 292 cc engine that churns out 25 hp (19.3 kW) @ 8,500 rpm and 24 Nm @ 7000 rpm. The bike features dual exhausts, and has both front and rear disc brakes. So, bikers be prepared to welcome the Mojo by Diwali.

Yet another news from Mahindra is regarding their bike Stallio. As we have already published a news article on the official statement regarding Stallio, everyone might be aware that Stallio has some problems with the gearbox. Mahindra was too spontaneous on this and have started working with Engines Engineering to take on the problem.

Both the team members of Engines Engineering and Mahindra 2 Wheelers are working closely to remove any glitches in the Stallio’s gearbox assembly. The 110cc commuter, whose production has been stopped by Mahindra, will be launched with the new gearbox. Whatever may be the problem with Stallio but right now bikers have something to cheer about i.e. Mojo. So keep your fingers crossed for the most awaited bike from Mahindra to be launched this Diwali.