BSA aka Birmingham Small Arms Company Limited, was born in 1861 and this British brand was once the world’s largest motorcycle manufacturer. With products like the Bantam, Gold Star and Rocket 3 in its portfolio, BSA is a name written in gold in the annals of motorcycling history books. The iconic bike maker was also the owner of Daimler till the 60s!

Wait.. did we tell you that they once owned Triumph as well… However, falling sales and shrinking British industry, along with the rise of VFM Japanese products, led to the company falling down. A government-funded rescue plan involved Norton-Villiers but the result was far from favourable.

Readers will remember that a few months back reports sneaked in hinting that Mahindra may be looking into the prospect of buying classic brands such as Norton and BSA. BSA is a defunct company and Norton already is a niche motorcycle maker, which cleared which direction is Mahindra planning to take. Norton’s aspirations in motorsports made sense for Mahindra, however, Norton quickly quashed this possibility. 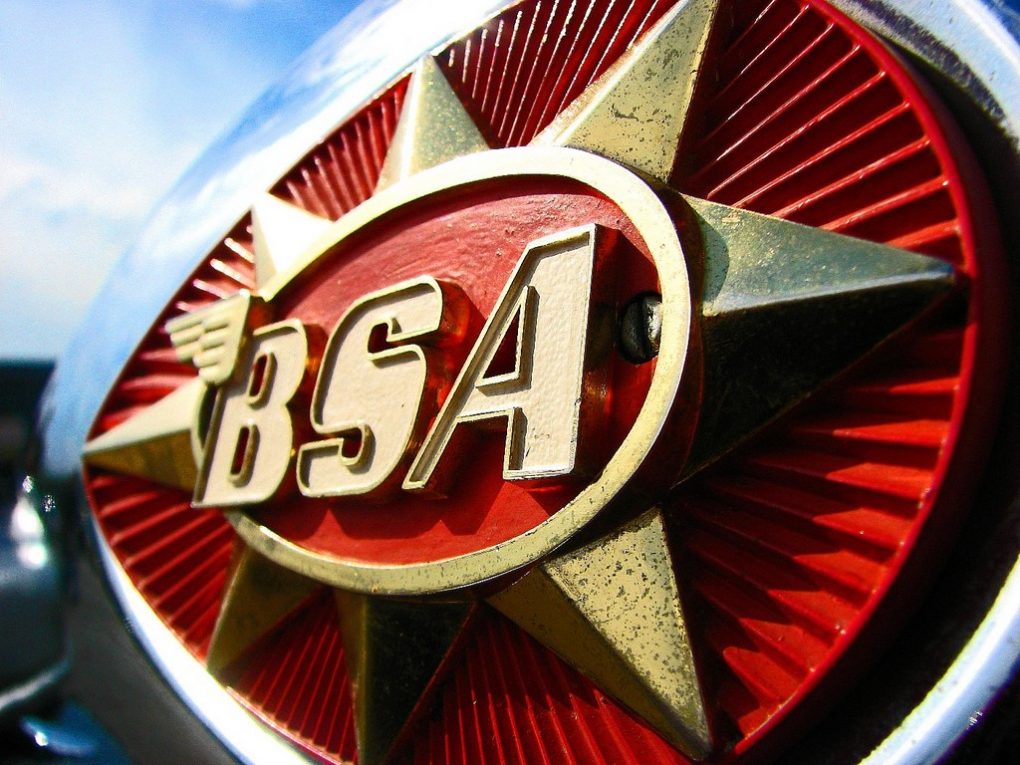 However, Mahindra recently, via their subsidiary Classic Legends, has bought 100 percent shares of BSA. Here are some quick pointers you would want to know about the deal and what is in store…

So what can we expect?

Current Mahindra’s two-wheeler division has very little to gain from Mahindra Racing. But now is when their investments in the Moto3 makes sense. An international brand like BSA will benefit immensely from the learnings of the Racing team. In fact, I would not be surprised if the engine is just the mass-market form of a product of the racing division.

Also Read: Legend JAWA Coming Back to India & Guess Who is Bringing Them Here…

Two years is not very quick but the whole project is easier said than done. Understanding the British heritage and recreating the magic will need a lot of hard work. Thankfully, Mahindra has a strong R&D team which is further beefed up by their stake in Peugeot Motorcycles. So this reincarnation of a nostalgic brand is, indeed, a very interesting move…