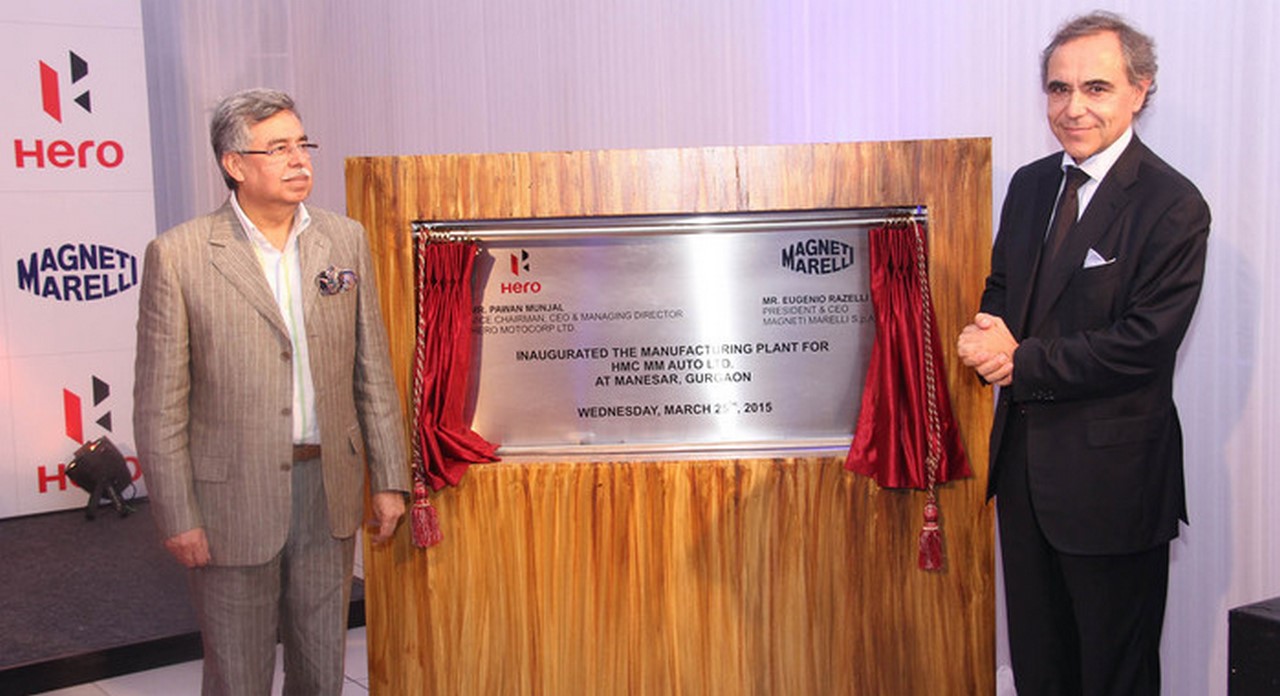 Magneti Marelli and Hero MotoCorp have opened a new plant in Manesar for manufacturing two-wheeled vehicle engine control systems. This new plant is a part of a joint venture agreement these two companies signed in December 2013. The purpose of this new site is to make solutions dedicated to the production of power train and fuel injection technologies aimed primarily at the Indian two-wheeler market. 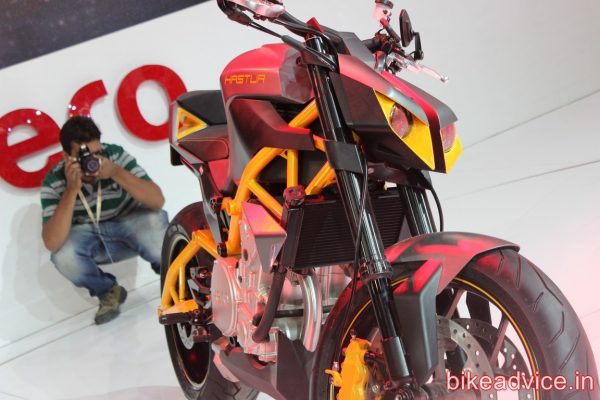 According to the official press release, the plant will be producing electronic engine management tech which includes fuel injection and ride by wire technology. Well, looks like Hero is looking up to these new age technologies and their future bikes can be expected to get ‘ride by wire‘ soon.

The plant will also be trying to lay the foundation needed to enable future and possible hybrid propulsion solutions for two wheelers. 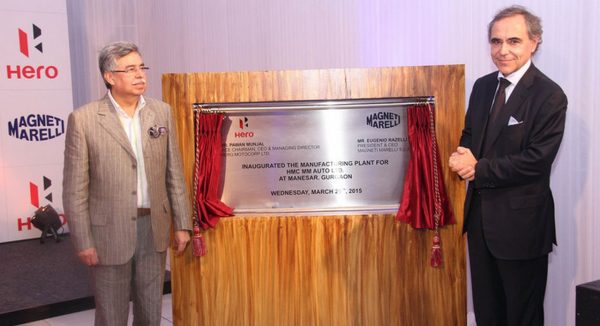 With the opening of this new plant, Magneti Marelli has made further inroads into the Indian market. They already have a strong presence in India since 2007 which has now grown to ten plants. Six plants function in the North (Manesar), active in the field of electronic control units, powertrain systems, intake manifolds, exhaust systems, instrument clusters and body computers, in addition to suspension components. Three plants operate in the Pune region in the field of lighting systems, intake manifolds and pedals, exhausts and shock absorbers and one in Chennai that operates in the field of exhaust systems.