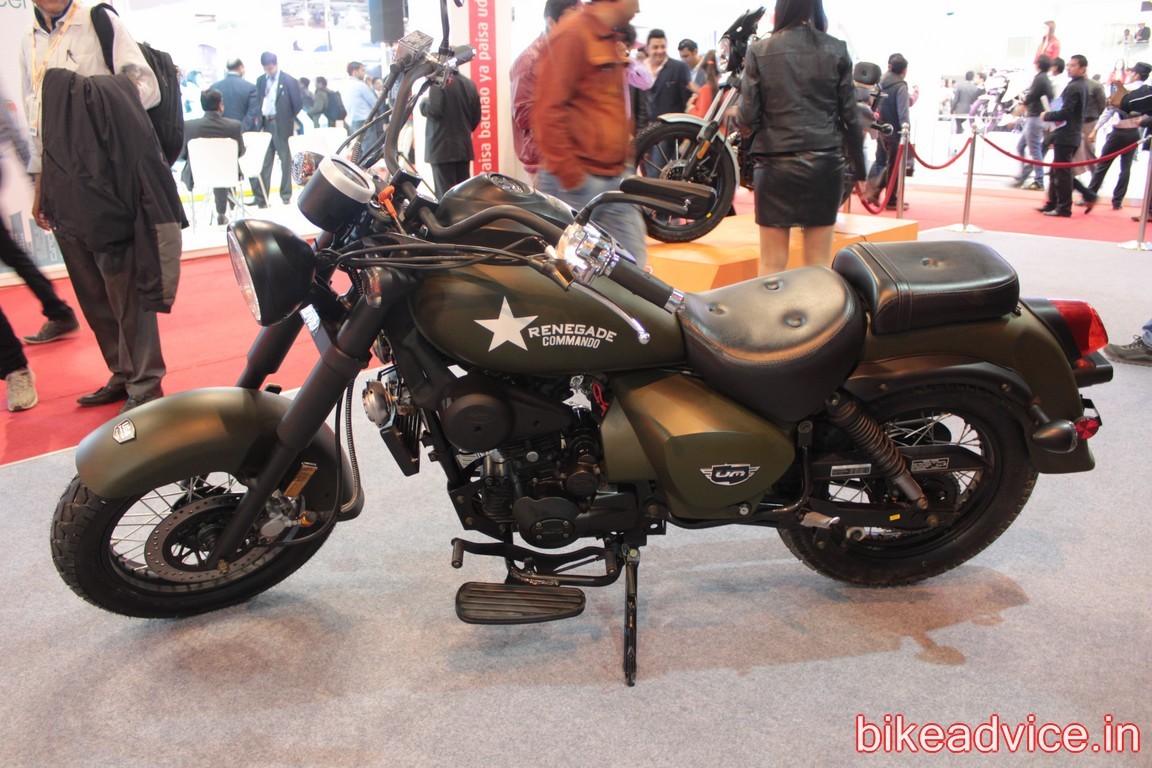 United Motorcycles is back in the news and they have announced a Joint Venture with Lohia Auto of India. The venture was signed by Mr Juan Villegas, Global Director, Business Development, UM Group of companies and Mr Ayush Lohia, Director, Lohia Auto Industries.

Both the parties have announced a combined initial investment of Rs 120 crores on a 50-50 basis. They are going to use Lohia Group’s manufacturing facility in Kashipur, Uttarakhand and build a new assembly line which will have a maximum capacity of 1,00,000 units per month.

United Motorcycles, a US based company, had been a surprise addition to the Auto Expo in February when they showcased their US line-up, and had said that they want to start attacking the lucrative Indian two-wheeler market with their innovative products by October-November, 2014. They were to announce a JV with an Indian manufacturer to help understand the market better by July. Unfortunately due to some internal reasons, the plan got delayed and the company could announce the JV only now and will launch their products by next year. 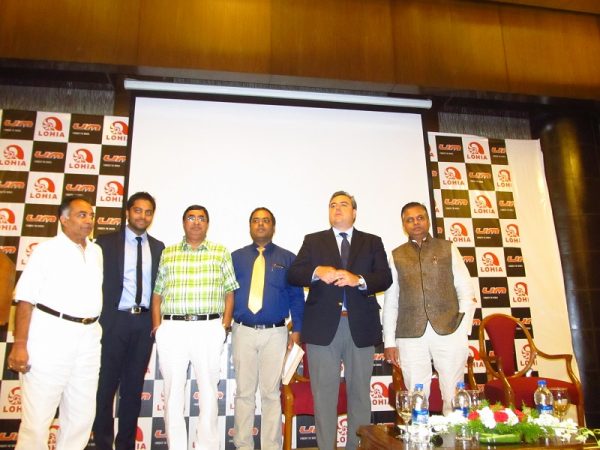 Lohia Auto Industries is one of the most important segment of the Lohia Group, which has been selling electric scooters and Three-Wheelers in India for quite some time. They will help UM in manufacturing, sales and after sales services.

The products will be designed in UM’s Research and Development facility at Miami, Florida and will be manufactured completely in India. They initially want to attack the cruiser segment with an engine displacement of 200-500cc as they feel that the segment has largely been ignored by the competition so far. We will continue to dig in to this development and will keep bringing more news as and when it comes. Stay tuned.