Right from the age I started observing automobiles (I should have been around 8 or 9 years by then), I had always had an interest towards LML vehicles. The reason was very simple. They were unique in whatever they came out with. 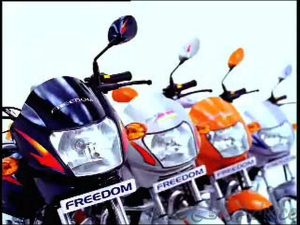 Style is what this brand has always been synonymous with. At times, when Bajaj scooters dominated the road in early and even in mid 90s, the Vespa’s looks were very cool. It was very stylish and cool unlike the traditional scooters which were the same irrespective of the brand at that point of time.

Then came the LML Adreno and LML Energy bikes to dominate the roads. Both these bikes were a kind of trend setters at that time and even now, if you get to watch few Indian movies of that few years you will watch many Indian heroes using either of these bikes. The Adreno was very macho in its image and to a certain extent resembled the looks of the imported bikes as well. It featured the concept of handlebars capable of turning without the speedo cluster (as in the case of R15, P220 and some more too). I really liked that bike a lot but what I loved even more was the LML Energy FX.   Oh! What bike was that man! I would term the Energy as a truly masculine bike.  Every single styling in it was unique to the core.

Wonder why am I talking so much about LML? Here I go. LML has serious plans of dominating Indian roads again. The LML Select 4 scooter was launched a few weeks back exclusively for the Delhi NCR region.

LML has two models in the line to be launched in the Indian market, which can help regain its lost position in the sub continent. First plan is to re-launch the Freedom bike. LML Freedom is a commuter bike with a trendy look. The Freedom, just like any other LML product saw a decent sales figure in the northern part of the country.  There are chances for this model to be launched with a slight variation in the engine so that it gets fitted into the 100 – 125 cc category.  The company considers that this particular bike is a life line to the brand as a whole, which to an extent I would say is true too.

In an interview to the Financial Chronicle, Mr. PS Choudhary, Head, Marketing and Sales of LML said, “We felt that Freedom still has an after-life simply because there is a section of satisfied consumers still using the motorcycle.

We still have the old platform but the new Freedom will be a much-evolved product, which would be differently engineered with a new engine.”

There are also plans for the manufacturer to bring in the Star 200 scooter into India. This scooter is a perfect blend of a retro style with a modern day engine. Look wise, it is very interesting and is powered by an excellent engine. 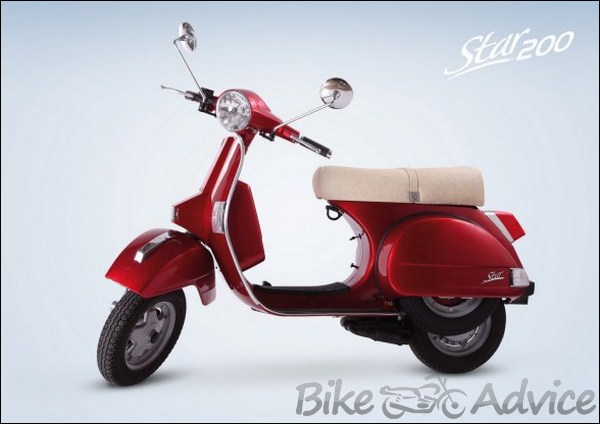 With the rising sales of scooters in India, this 200cc engine scooter can be welcomed greatly by the Indian customers. Expect a decent fuel efficiency too from this model. The scooter will be powered by a 4 stroke, 200cc engine capable of producing a max power of 11.5 bhp and a max torque of 14.5 Nm. It is also to be noted that the Star 200 is the only model with this displacement that is exported by LML. Above all, it is rumoured that this scooter can blaze the roads in another 2 months or so.

The expected price of this scooter will be in the price band of 60 to 65k. Though, it initially seems higher for a scooter, this is where one has to consider its engine. For a 200 cc scooter, this price is a kind of perfect that, I would say.

I really wish these 2 models from Lohia Machinery Limited which is nothing but LML run successfully in the Indian roads. Only this will enable the company to come up with more and more new models in the coming years.

I am very happy with the new models from LML. Are you? Drop your comments below.