As KTM Bajaj promised towards the start of this year, that they will launch the KTM Duke 390 by middle of 2013, here is the official teaser of the much awaited bike at their official Facebook page.

A tagline of ‘Soon to be Unleashed’ really reveals the kind of an offering we can dearly expect from these power bike makers. Though we haven’t received any official invite or word from the company, we assume that the launch is expected to happen very shortly and in all probability, this month!

We have talked a lot about Duke 390 and let us just take a quick summary of what is coming our way. 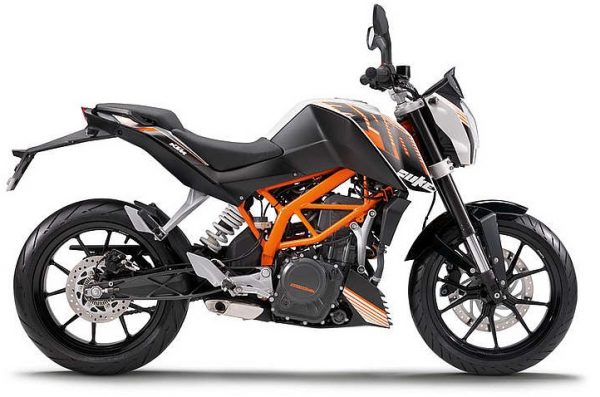 Here is a quick comparo between the affordable performance oriented bikes in India.

This brings us to the most important question- Price? After the astronomical price of Ninja 300, people have become apprehensive about Duke 390’s pricing. However, according to what we hear, Duke 390 will be priced somewhere around the Rs 2.4-2.5 Lakh.

So, if you are waiting with a bated breath for the hooligan to arrive, your wait is coming to an end!