There is a gradual shift of focus from faired sportsbikes to naked monsters around the world, or we can call it a slow progression. Among the many other options, we have the KTM’s menacingly aggressive looking Super Duke R and the newly unveiled EBR 1190SX.

The newly launched Eric Buell Racing 1190SX is a bike worthy to be called what its makers term it as – superfighter! And the 1290 Super Duke is in plain simple words, ‘awesomely naked’! Both this bikes have a small possibility of coming to India – EBR via the Hero MotoCorp connection and the big KTM via the Bajaj alliance.

Both these manufacturers are marquees in their own rights and when they will start whipping magic in the country, they sure can give the Japanese monsters a run for their money. But what does both these arch rivals have in their armor? Here is a quick comparison between the two to give you an idea:

While the EBR 1190 SX might be the more powerful of the two, the Super Duke reaches the peak power output a good 1700 rpm earlier, giving it an added benefit, add to that the extra torque. Also, 100Nm of torque on the orange beast kicks in at as low as 2500 rpm! Both of them weigh almost the same at about 188-189kgs and will have similar very impressive power to weight ratios.. 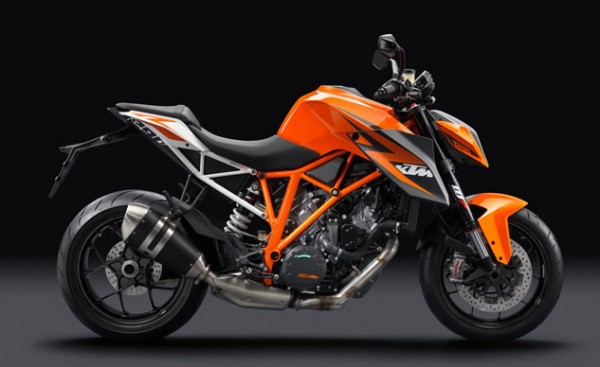 The ground clearance of the Super Duke is better than the 1190SX by a good 20mm (which would matter when we talk about both of them in Indian context). The Duke’s saddle height is also slightly lower, making it a bit more comfortable to sit on. 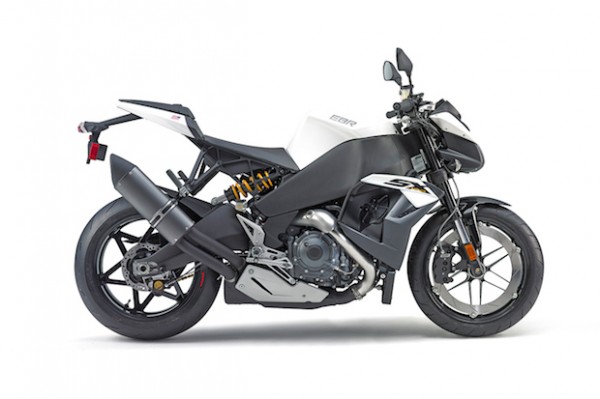 We can not really determine the Indian pricing of either of these motorcycles since it is barely known if and when will they come to India, but give us either of them at affordable prices and we will be happy!