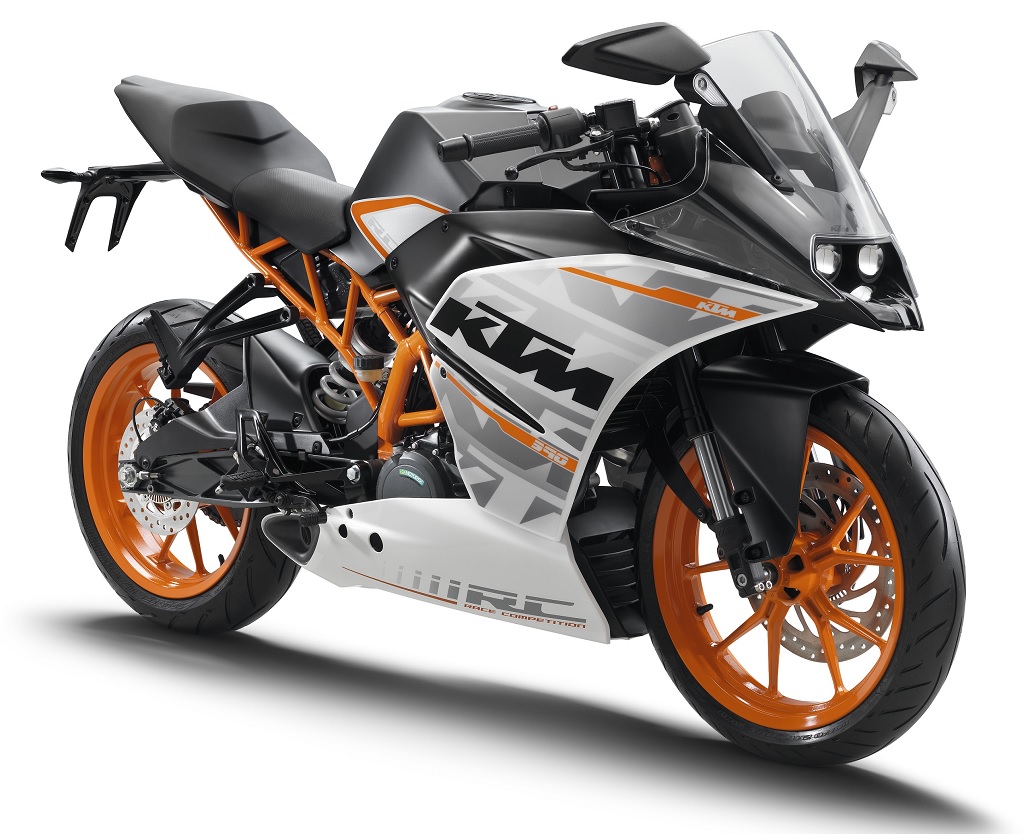 Rightfully the most awaited motorcycles of the year, KTM RC390 and RC200 were launched yesterday in Pune. Both the motorcycles aim to provide the pleasure of racing in smaller packets. The proper space to ride these pocket rockets will be a race track, as only a track can bring out the real potential of these bikes. 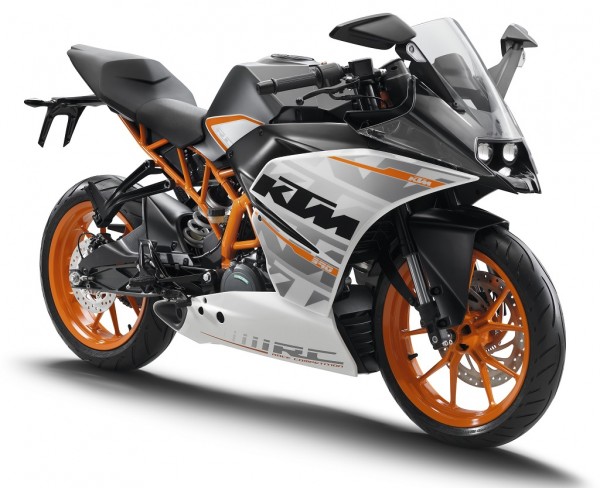 The trend which was started by the RC390 has been carried over and both the bikes, specially the RC390 is priced fantastically well. We all know that the RC200 is priced at Rs 1.6 Lakh and RC390 costs Rs 2.05 Lakh ex-showroom in Delhi. And here are the on-road prices for all of you waiting to buy either of these… 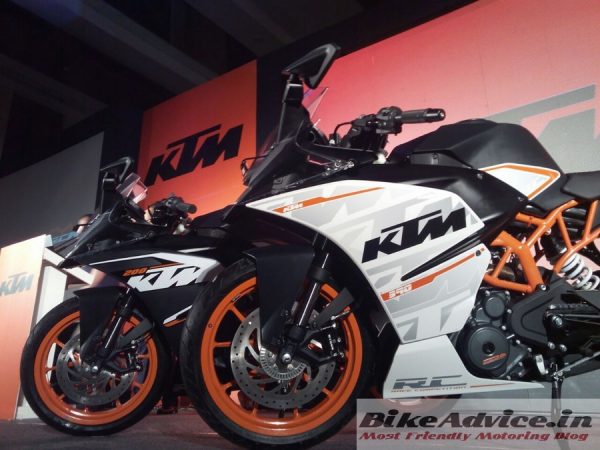 KTM has officially started bookings of both the RC390 and RC200 from today at all its 140 odd dealerships across the country. Though the booking amount can be decided by the dealer, it has been kept at Rs 30,000 by KTM.

According to the information we have deliveries of both the RC390 and RC200 will begin only in October. Delhi dealerships, upon being contacted, could not give the on road prices yet but gave a rough estimate which is about Rs 1.8 Lakh for RC200 and Rs 2.35 Lakh for the RC390.