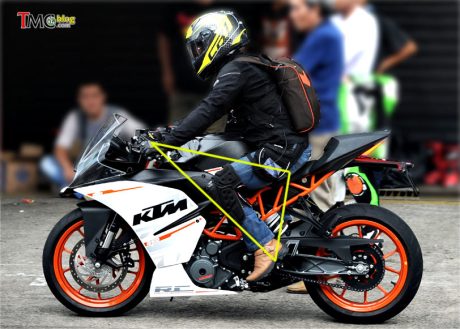 After offering the 390s at shocking prices (in India), KTM shook the world of quarter litre single cylinder motorcycles when they unveiled the RC250 and Duke 250 in March 2015. Both the bikes get a single cylinder liquid cooled, fuel injected 248.8cc mill producing 31.3 PS of maximum power at 9,000 rpm and 24 Nm of peak torque at 7,250 rpm. KTM manufactures both theses bikes in India and they have been officially launched in Indonesia.

Indonesian motorcycle blog TMC Blog has recently tested the bikes briefly and they have shared their first impressions. Here is a quick round-up of both these motorcycles… 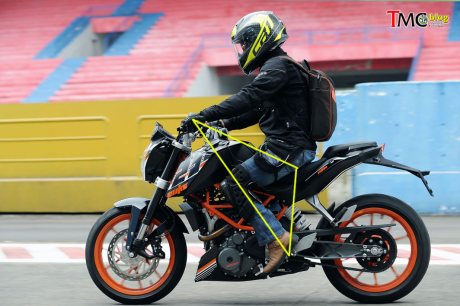 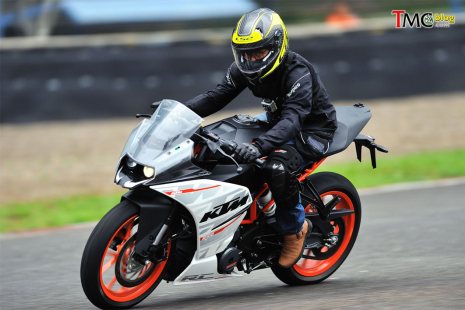 The Duke 250 and RC 250 look almost identical to their elder siblings – Duke 390 and RC 390 respectively. They also get ABS as standard. 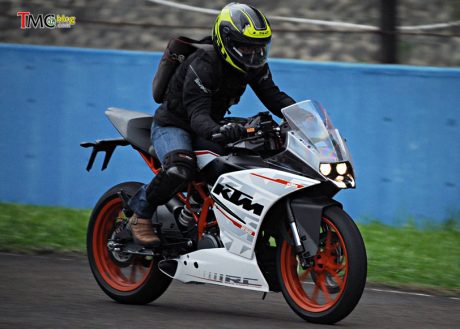 We are talking about both these bikes since we have overheard that KTM is considering launching at least one of them in India in some months, obviously by replacing one of the 200s.