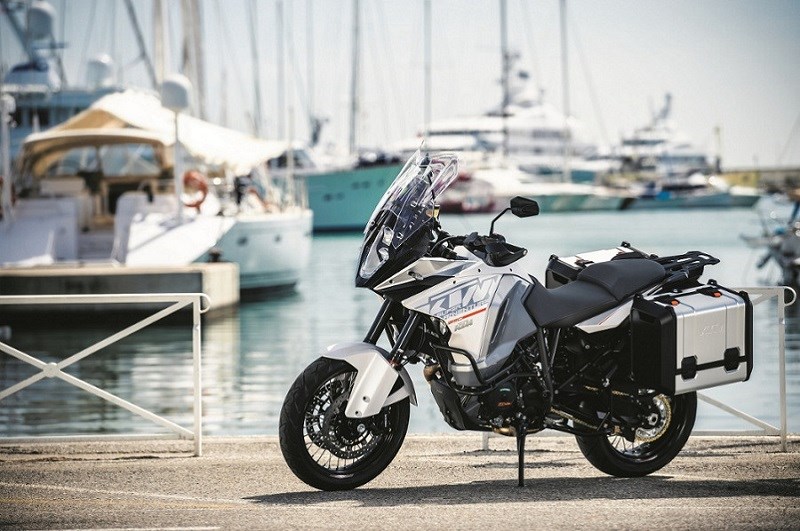 KTM has released the first official pics of the 1290 Super Adventure ahead of the bike being shown in flesh for the first time at INTERMOT 2014 in Germany on September 30, 2014. The motorcycle will be placed right above the 1190 Adventure, adding a whole new meaning to luxury sport touring. 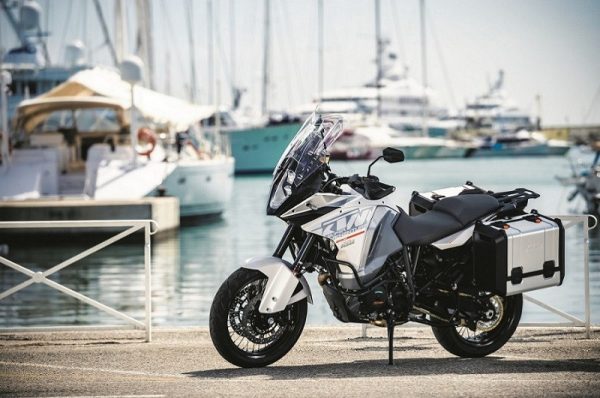 KTM has refused to divulge the technical specifications but in the blog post the Austrian based manufacturer has revealed that the bike would sport an engine of a higher displacement value which would directly translate to more power and torque. To give you an idea as to what the range is going to be like, the 1195cc V-twin mill generates 149.6PS of power and weighs just 212kg!

The bike will also sport a larger fuel tank to increase its range for non-stop adventurous riding. The company claims that the ride would be so addictive that you would hate for it to end.

1290 Super Adventure will also get Motorcycle Stability Control (MSC) to keep the motorcycle behave sanely when the rider loses control. The wizardry does not end here and will get some unique electronically supported riding assistance equipment. KTM has continued to collaborate with its technical partner Bosch to create an Anti-lock Braking System (ABS) and traction control system which will feature a host of select pre meditated settings so that no riding pleasure is lost because of these safety features.

Now let us come to the speculations part, the 1290 Super Duke R’s 1301cc twin cylinder mill, arranged at 75 degree to each other, produces 180PS of power. It seems highly likely that the 1290 Super Adventure will also feature the same engine, hopefully in the same power trim..or only a wee bit less… 😉