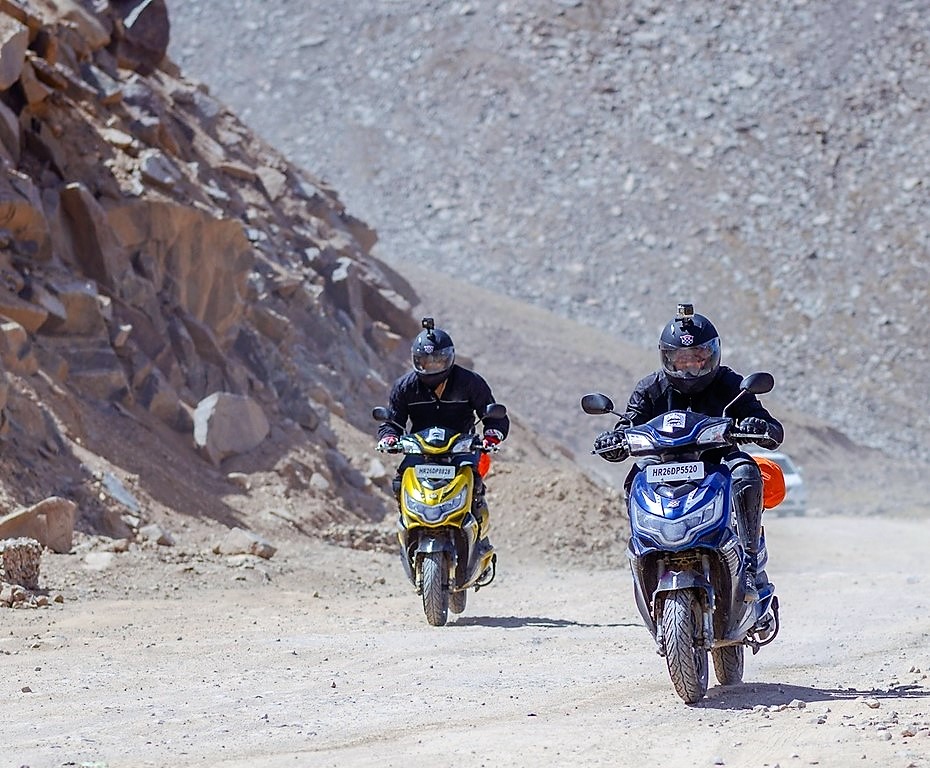 Khardungla Trip on e-scooter.. it is possible!

Some generic notions that surround electric two-wheelers are – lack of power, limited range and hence, impracticality! However, one electric two-wheeler brand has done something which you will not read everyday! Okinawa has taken its flagship Praise e-scooter on an expedition which commenced from Gurgaon and ended up at Leh!

Praise started the ‘Praise De Himalaya’ challenge from Gurgaon in the presence of company’s MD Mr Jeetender Sharma and other company officials. This was a 10 day expedition which covered a total distance of 1350 km and it was for the first time an e-scooter was trying attempt to scale a height of anything over 18,000 ft. 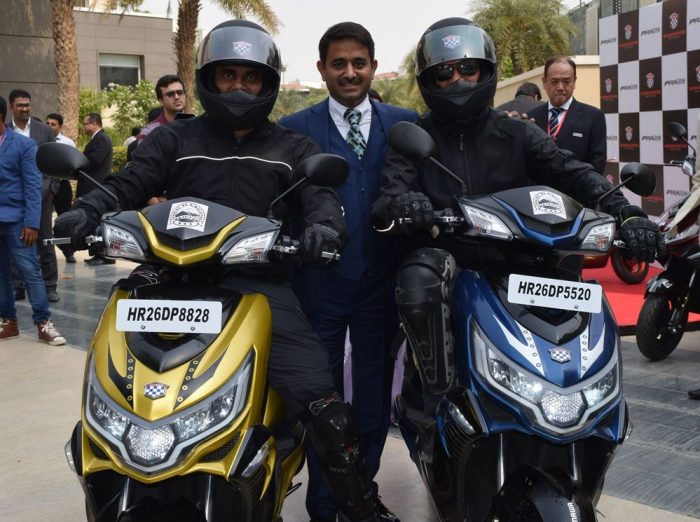 Passing through the treacherous terrains, uneven mountains and broken roads, Praise completed the trip to Leh. On its journey it passed through Ambala, Jalandhar, Pathankot, Banihal, Ganderbal, Sonamarg, Srinagar, Bhimbat, Lamayuru, Leh and finally Khardung La – which, at a height of 18,380 ft, is one of the highest motorable pass in the world!

Okinawa reveals one big USP of the scooter which helped in this expedition – the detachable battery. According to the company, Praise covered 170-200 km per charge at speeds of 55-75 km/h. The discharged Lithium-ion battery was removed and kept on charge at stopover Tea stalls, food points or restaurants and in place a charged battery was plonked. 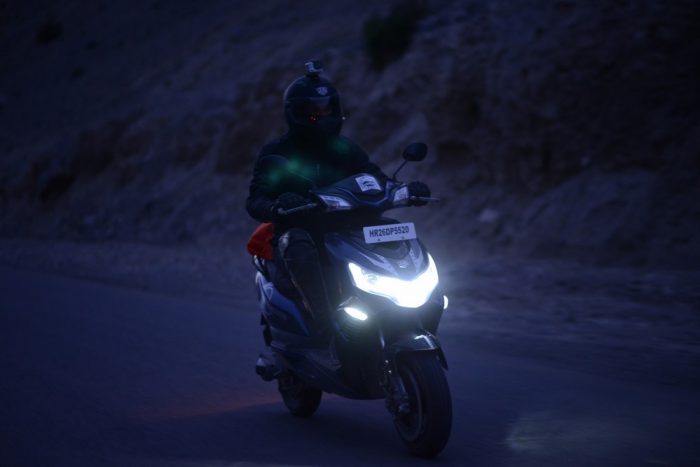 Why it deserves applause is because an e-scoot completed this journey – a journey which many high powered motorcycles find very tough to traverse! Okinawa says that their idea of such an expedition was to break different psychological barriers that stop a customer from opting for e-vehicles.

So, what do you think – will such journeys imbibe more confidence in your outlook towards electric two-wheelers? More directly, will you buy e-vehicles if you have more charging outlets in vicinity?