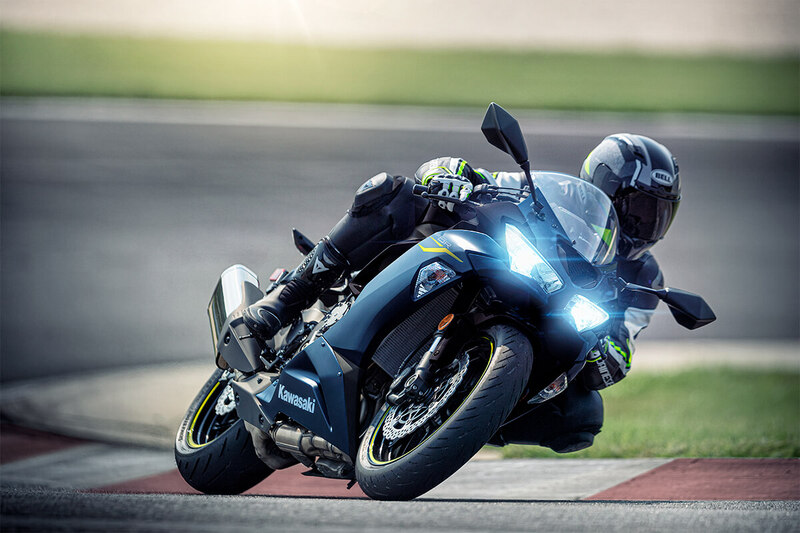 So, Kawasaki have updated their inline-4 powered Ninja ZX-6R to MY23 and have launched the ABS and non-ABS versions in the International market.

Primarily, the update has brought only visual changes in form of new colour schemes for both ABS and non-ABS Ninja ZX-6R models.

Other than these new colour introductions, the 2023 Kawasaki Ninja ZX-6R remains mechanically similar to the previous version.

Additionally, the chassis retains 41mm Showa SFF-BP USD front forks at the front coupled with Showa rear monoshock connected to an Aluminium Perimeter frame. The braking is handled by 310 mm twin-disc brakes at the front, and a 220 mm single-disc at the back.