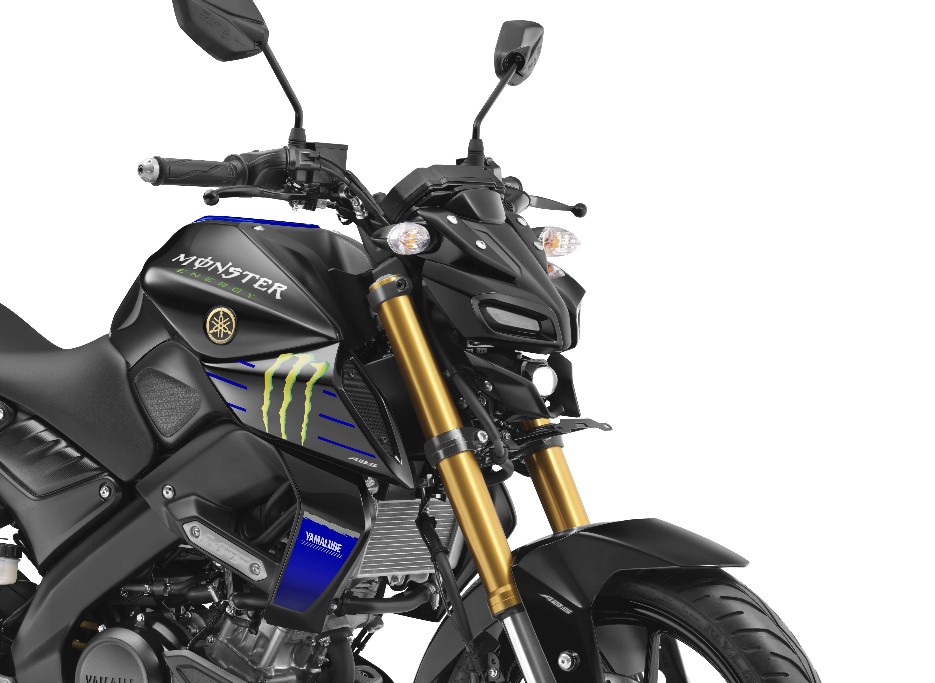 July 2022 2-wheeler sales data provide an insight into how each manufacturer is doing in retail terms. Only 58,000 units separated Hero & Honda…

We have already shared the overall 2-wheeler retail sales tally for the month of July 2022 earlier today. In this story, let us list how each manufacturer performed against numbers from July 2021. We are keeping this list limited to ICE makers for now.

With a slew of launches planned by almost all the makers listed above, expect better numbers in the coming months, right till the festive season. With TVS convincingly cementing its position over Bajaj in the domestic market, the most interesting battle in now at the top. Note that the difference between Hero and Honda fell from almost 1.24 Lac units in July 2021 to under 60,000 units last month. Can Honda turn the tide it is so desperate about…?

Note – Above listed numbers are compiled through official VAHAN data and represent the actual registrations that have taken place across 1334 RTOs in India (out of 1409 RTOs). They do not have data from AP, MP, TS and LD.