Bajaj Auto released its sales figures for its motorcycles in the first quarter (April-June) of the current financial year (2014-2015) yesterday and also for the month of July. The company posted a growth of nine percent as compared to its sales in July last year.

However, the overall performance between April-June 2014 was a little underwhelming as Bajaj managed a meager three per cent growth here – the company sold a total of 11,42,699 motorcycles in the first quarter of the FY 2014-2015 whereas the corresponding period last year saw the company selling a total of 11,06,979 bikes. 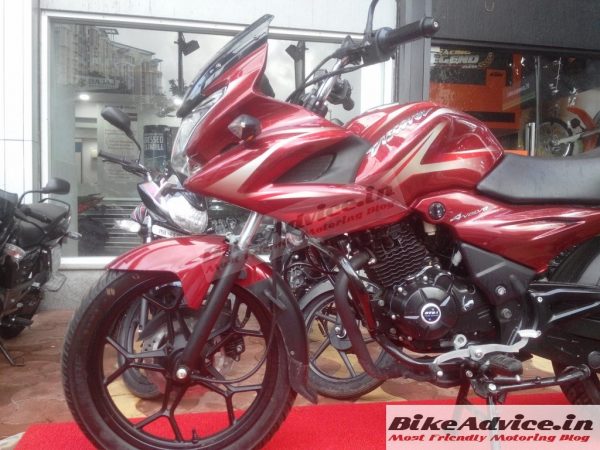 All these figures represent the total number of motorcycles sold and include the exports as well. Two noteworthy achievements for the company are highest ever sales of 51,451 for its commercial vehicles as well as highest number of exports at 1,69,755 units.

The company’s MD Rajiv Bajaj sounds optimistic of the future and is hopeful of a better show in the months to come. Bajaj right now has the largest number of motorcycle models on sale in India. They are about to add two new models to the lineup – the 150cc Discover 150S and faired 150F. 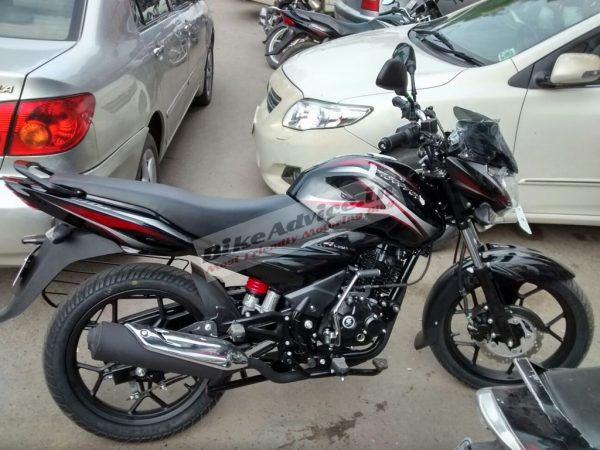 This is the naked Discover 150S. Prior to its launch we have shared its first ride review. Click to read it

Plus, they have plans to revamp their Pulsar lineup by introducing Pulsar 150NS, 200NS FI, 200SS and a few other bigger Pulsars in the times to come. Things do look bright for Bajaj, however, the competition is also brewing up some grand magic!