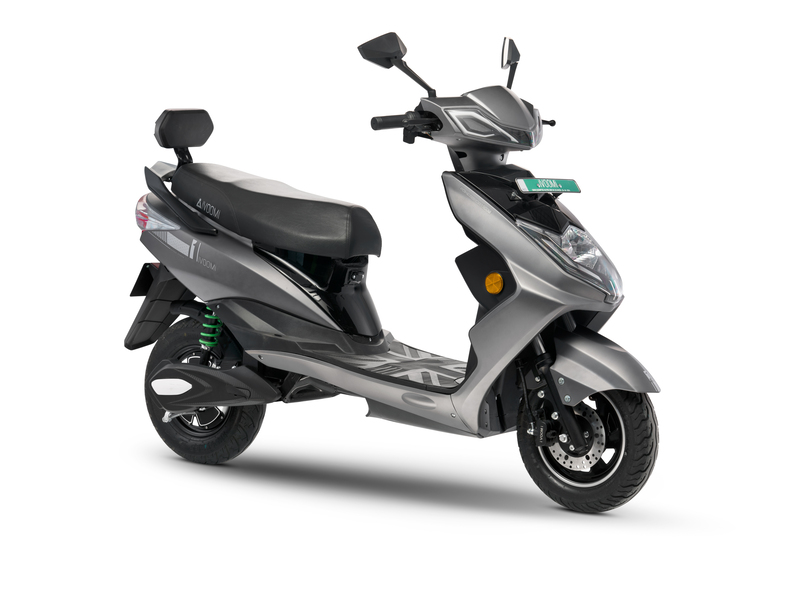 New Delhi based iVOOMi Energy have announced that they will be starting the test-rides for their new ‘S1’ electric scooters from 28th of May in 12 major cities, with rest of India test-rides starting from 5th of June.

So, iVOOMi is beginning the test-rides of their new ‘S1’ electric scooters starting May 28 in 12 cities –  Pune, Nagpur, Gondia, Mumbai, Nanded, Kolhapur, Ichalkaranji, Ahmednagar, Surat, Bhavnagar, Adipur, and Kachh. The rest of India test-rides will begin from June 5 and the company is also planning a special lucky-draw for all prospective customers who will be taking these test-rides.

The company further announced that the deliveries are scheduled to start mid-June and they are promising ‘on-time deliveries’. Post test-rides, the prospective customers can pre-book their S1 electric scooter at Rs. 749/-.

The iVOOMi S1 is powered by a 2 kW (2.7 HP) electric motor coupled with a swappable 60V-2kWh Li-ion battery pack. The company claims that this combination is able to push the S1 to a top-speed of 50-54 km/h and gives mileage of 100 km on a single charge. The battery pack can be fully charged in 3-4 hours.

The company offers a unique Battery-as-a-Service (BaaS) model to their customers where the owner of the scooter can subscribe to a monthly fee which will give him/her access to the company’s charging stations where they can swap their depleted batteries for a new one. This way they can lower their initial cost of purchase by opting for a non-battery pack model bringing down the cost of the scooter.