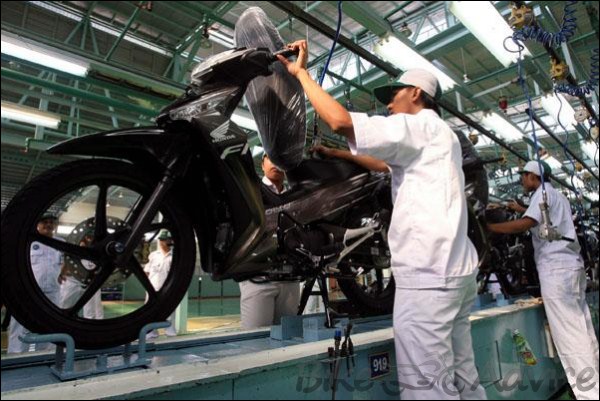 It is to be noted that the production and sales of two wheelers in the month of January 2012 and December 2011 was heavily affected due to the flood in Thailand. However in January 2012 the situation is improved considerably. AISI hope that the sales will be back on track from the month of February 2012 and it hopes to achieve 9 million units of two wheeler sales in the year 2012.