Indonesia world’s third largest two wheeler market will get 7 new product launches by Honda’s Indonesian subsidiary, Astra Honda Motors (AHM). According to sources the company is planning to launch 7 new products which will be targeted to fulfill requirement of Indonesian consumers. These new products include new variants and new products in both motorcycle and scooter segment. The major focus will be on sports segment where a new sport motorcycle will give accompany to Honda CBR150R and Honda CBR250R. 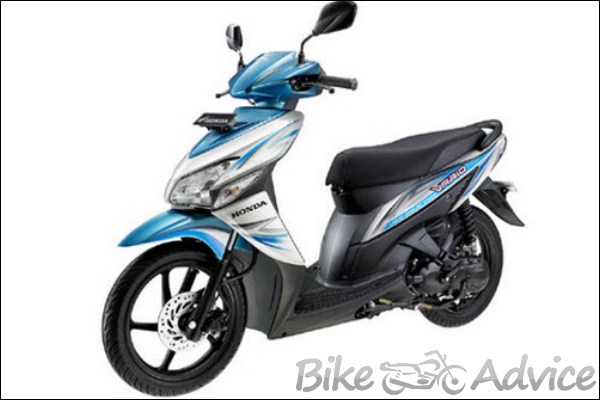 The new product launches are part of Honda’s strategies for Indonesia. AHM is aiming to sales 4.8 million units in Indonesia. The company is also planning to Incorporates fuel injection (PGM-FI) technology in all the models in Indonesia by the end of 2013. As far as the sales target of 4.8 million units concerns, AHM will invest Rp104 billion (Rs. 600 million) which will increase monthly production capacity of scooters to 200,000 units by March 2012.  AHM is also reviewing to add more capacity, in response to strong demand for its scooters, and in the anticipation of strong demand for motorcycle in the year 2013.  Honda has sold 4.3 million units in Indonesian domestic market with the market share of 52% in the year 2012. The new product launch will further consolidate Honda’s leadership in Indonesian market.

Beside this Honda is planning to incorporate fuel injection technology in all the models it sells in Indonesia. This is in response to strong competition and stringent emission norms. The major hurdle in incorporating fuel injection technology is a cost factor. In India we will have fuel injection version cost Rs. 8,000 – 10,000 more than carbureted version of motorcycle. If sources are correct, Honda is planning to launch fuel injected model at additional cost of to Rp250,000 (Rs. 1,460) for standard type of model. The first model will be Honda Vario 125cc fuel injected scooter. This will have the new 125cc global engine developed for scooter by Honda which is 25% more fuel efficient than conventional scooter engine.

The news implies that Honda is bullish on fuel injected technology. Fuel Injection technology has its own advantages where fuel is directly injected instead of having a carburetor mechanism. It’s more fuel efficient and green compared to carburetor mechanism. The only thing which does not favor is cost. It cost Rs. 8,000 -10,000 more than a carbureted version of motorcycle in India. The way Honda has managed cost for fuel injected version in Indonesia, we may see all offering from Honda in India with fuel injection yet affordable in near future.