As we all are aware of the fact that Indian tyre industry is a multibillion dollar industry but off late the industry is facing some problems.  The Chairman of rubber board, Sheila Thomas said that the Indian rubber industry, including the tyre manufacturers, is facing threats from the cheap Chinese imports. However, she was of the opinion that this problem isn’t persistently going to affect the Indian industry as the products produced in India are superior in quality than that of China but as off now these cheap imports from China are bothering the tyre industry a lot. 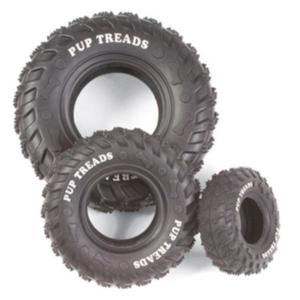 She was of the opinion that the local tyre manufacturers are facing threats from the imports. She said that China mostly produces cheaper goods which have a quality issue tagged with them and thus it will take some time for the people to realize the durability and flexibility of Indian rubber goods especially tyres. She also said that government will take considerable steps to help the rubber industry flourish and cut these temporary losses. Thomas also said that India is quiet superior not only when compared to china but also compared to rest of the world and so every major tyre manufacturing brand is coming to India.

Thomas also said that most of the farmers of our country are engaged in rubber cultivation and thus it is a source of regular income for them. She said that in coming years the farmers are going to use more modern methods to cultivated rubber which will directly make our rubber far more excellent than that off rest of the world. Lastly she said that rubber industry’s growth is directly proportional to its GDP and thus during the times of economic growth we should expect a great amount of growth in rubber industry.  So to sum up, rubber is one of India’s strength and thus neither tyre industry nor any other rubber related industry should worry about cheap imports because quality is what will stand out at the end of the day.