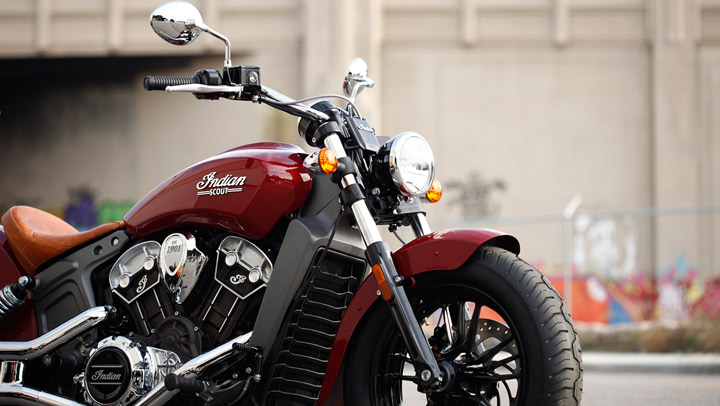 Let’s go back in time, to the time period between 1920 and the late 1940s. One of the few motorcycles which could match up to the sales of the mighty Chiefs, the Indian Scout was a gem of a motorcycle, used by the forces even during the Second Great War. 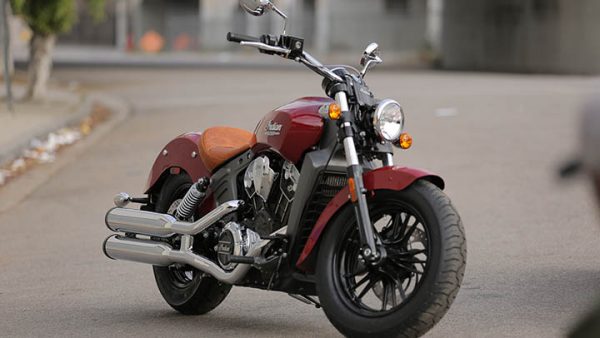 All the variants have been the best of their times, in fact the Scout 101 has been declared as the best motorcycle Indian has ever produced. To give you an idea of the motorcycles’ popularity, remember Burt Munro, the legend used a modified 1920 Indian Scout to set land speed records for a mile in 1962, 1966 and 1967 at Bonneville.

Fast forward to 2014… Polaris is seriously hell bent on bringing back the glory of the old. Just a few days back they launched their new flagship, the Indian Roadmaster, their costliest model retailing at USD 26,999. Now they are set to rock the world with the comeback of the Indian Scout, with an all new engine! 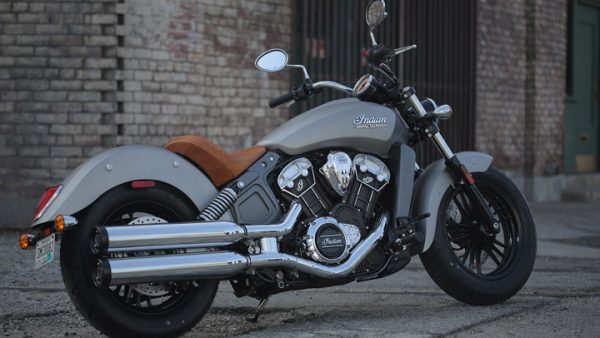 The new engine has a displacement of 1130.71cc (69 cubic inches) which has the power of a 100 horses and a torque of 97.7Nm which peaks out at 5900 rpm. And oh yes, those are alloys, bye-bye steel spokes. It is shorter than all other models but has a different kind of a charm, a new zeal full of youthful appeal. The rear suspension also becomes a dual shock but ends up looking good. The bike also sports thinner print in terms of rear wheels. A single disc, both at the front as well as the rear administers the braking duties.

The bike has a classic retro appeal (though it misses out on the Indian glass piece on the front fender) yet it manages to look pretty modern. The twin exhausts are integrated on the right side itself, and that might not go too well with everyone but has a different flavor appealing to a different genre of customers. The manufacturer has even dared moving from the chrome overdose to a blackened engine block. The black head lamp with a chrome strip and the Scout logo on the fuel tank, are a replica of the original Scout released in the 20s. 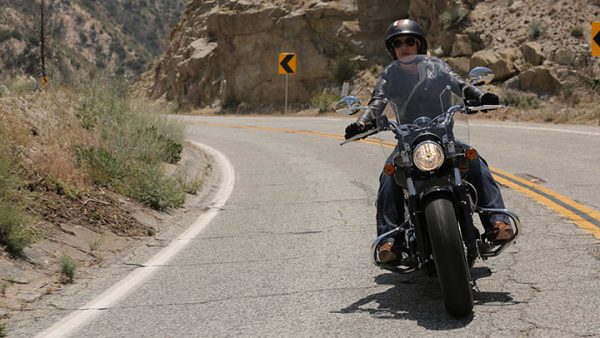 Yes, the new Scout does get the honor of being the cheapest Indian, with a starting price of USD 10,999 (Rs 6.73 lakhs), but expect it to be priced at quite a premium when and if it comes to India.

The bike is available in 4 color options:

So, the most modern looking and most affordable Indian is here!