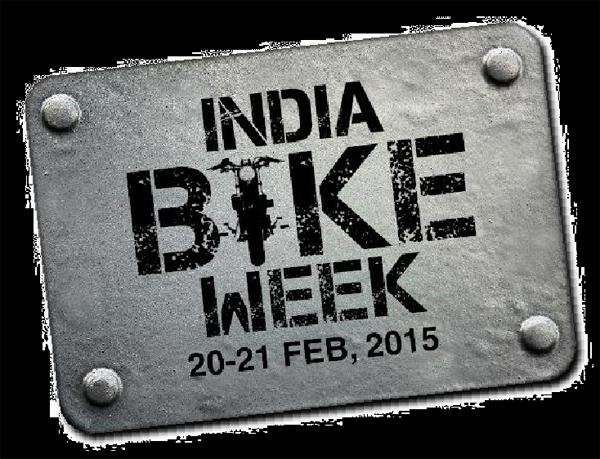 The second edition of India’s biggest bike carnival, India Bike Week (IBW), will be held at Vagator Beach in Goa and at an event the dates have been announced which are 20th & 21st February 2015. Tickets will go on sale from October onwards. It is being organised by the SEVENTY Event Media Group (70 EMG) together with FOX Life television channel. 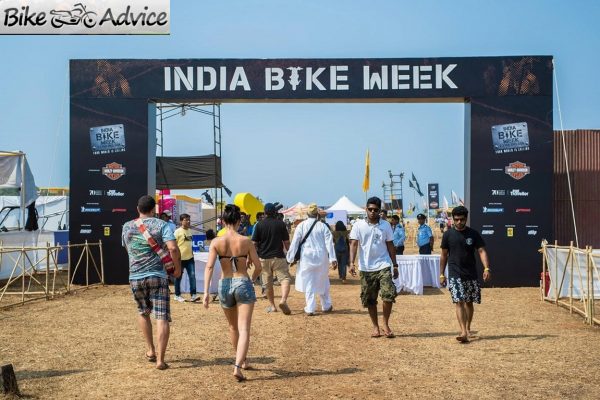 The dates were officially announced at Downtown Café, Gurgaon, by Mr. Martin Da Costa, CEO, 70 EMG, and Mr. Keertan Adyanthaya, MD, FOX​ ​International Channels (India). The first IBW held this year was a massive success drawing over 6,500 people and the 2015 edition promises to be even more enthralling.

This time, 70 EMG and FOX Life have also announced that the India Bike Week season will have a packed calendar of six months of activities involving bikes and bikers, plus an all new INDIA BIKE WEEK ON TOUR that would give a taste of the main festival packed into five and would be held in eight Tier 2 and 3 cities across the country.

Tickets will be priced at INR 3,000 and will go on sale from October 7th with a special 5-hour-only Early Bird Scheme where you buy one ticket and get 50 per cent off on the second one. You may want to set up a reminder for a day in advance!