Imran Khan, a famous Bollywood actor has been gifted Royal Enfield 500cc by Bollywood director Vishal Bhardwaj. Vishal Bhardwaj wants Imran Khan to sharpen its heavyweight motorcycle skills as the actor will ride a heavyweight motorcycle in the number of scenes of its upcoming movie “Maatru Ki Bijli Ka Mandola”. Imran khan who is currently busy in promoting his latest movie, has been instructed to ride Royal Enfield 500 so that he will not face any difficulties in shooting the upcoming film. 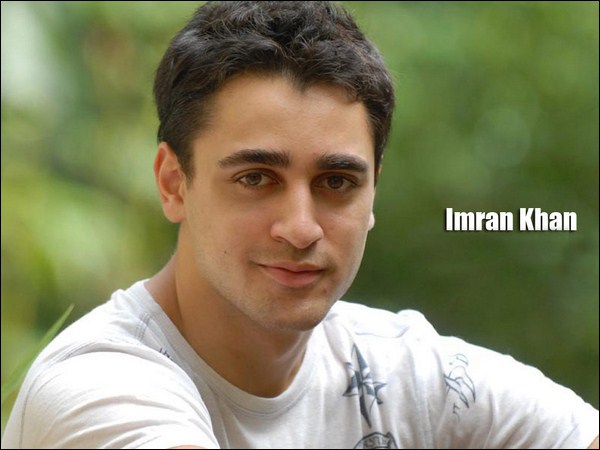 It is also to be noted that Royal Enfield will launch its new 500cc motorcycle, Thunderbird 500 UCE this year. Royal Enfield showcased new Thunderbird 500 UCE at Auto Expo 2012. It will get the same 500cc, fuel injected UCE engine which will generate maximum power of 27.2 bhp and maximum torque of 41.3 NM. It will have stylish headlight, taillight, handlebar and odometer.