Many among us know about Hyosung as they had already tasted our Indian waters back in 2003-04 after forming a partnership with the erstwhile Kinetic Motors. However Garware is a very new entrant to the scene. Now that Garware has brought Hyosung back to India let us know more about these two companies and what lies ahead for us – biking aficionados.

Founded in 1978 as a division of the Hyosung Group of industries, Hyosung began producing Japanese Suzuki motorcycle designs under license for the South Korean market in Changwon, South Korea in 1979. In 1986, they established their own research and development center in Hamamatsu, Japan, and the next year, they began mass production of their own designs. 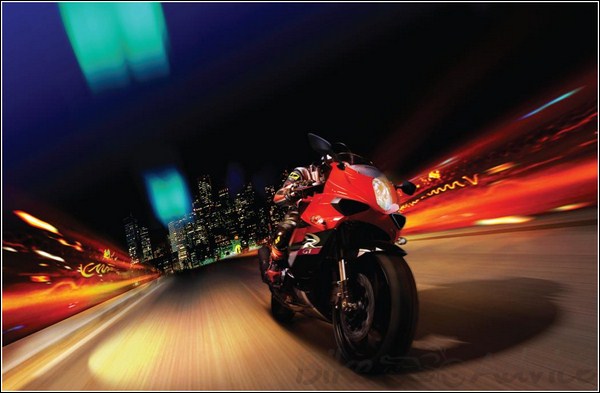 They were the official motorcycle supplier for the 1988 Summer Olympics in Seoul. In 2003, Hyosung Motors & Machinery Inc. was spun off from the Hyosung Group to become its own corporate entity. In June 2007, Hyosung Motors Division was acquired by Korean company S&T Group (Science and Technology), and the name changed to S&T Motors.

Recently, they have expanded from their traditional business of simple and efficient bikes for commuting into the highly competitive recreational market. This includes adding models with larger engine displacement, up to 678cc and expanding into developed markets such as Australia, Northern Europe, Canada, and the United States. 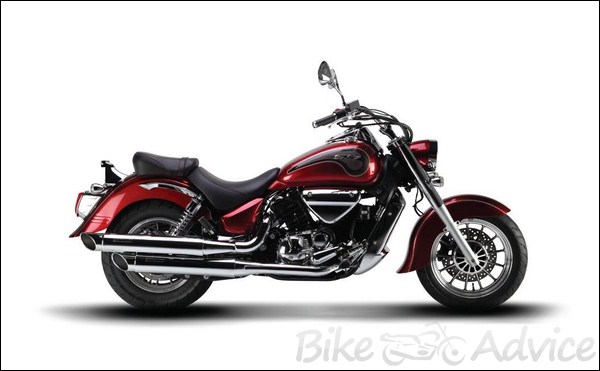 2) GV650: A more contemporary looking 647cc v-twin powered cruiser, also termed as Aquila, is capable of punching out 71.8 bhp of brute horsepower churning out 61.4Nm of healthy torque. It’s a bike for those who want to cruise in style. 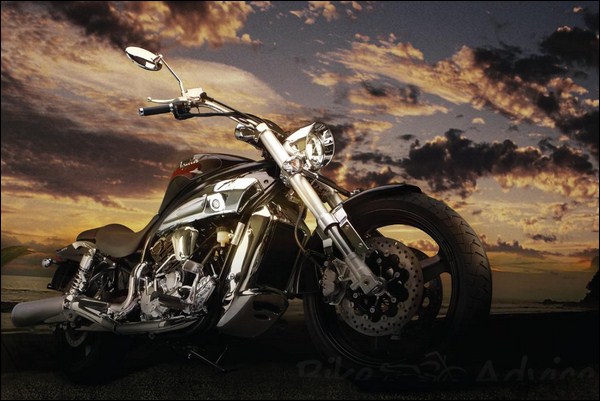 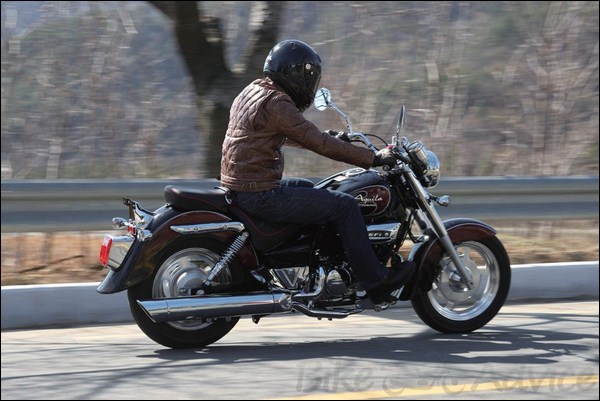 1) GT650R: The premiummost sports bike from Hyosung provides fantastic super sports (like) adrenalin with a thumping performance from its 90 degree 647cc V-twin motor. Already in India, GT650R is a real drool maal with its ultra sports riding posture and a great road presence. 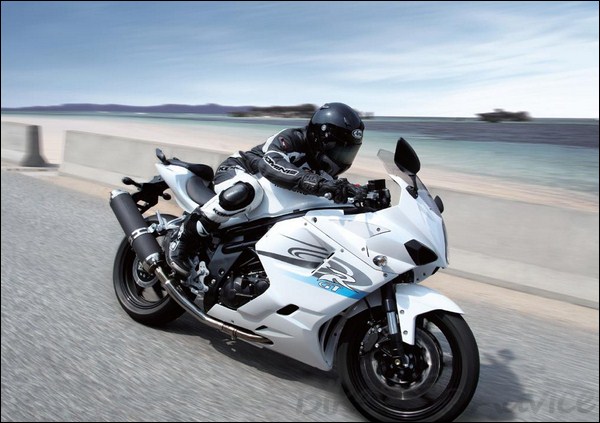 2) GT250R: A bike which could give serious competition to Honda’s CBR 250 in India, is in pipeline and expected around the first half of the coming year. Like its inspirational elder brother GT650R, GT250R boasts off some luring sports oriented characteristics and produces 26 bhp, 21.04Nm from its 8 valve 75 degree 249cc V-twin. An even smaller 125cc variant is also produced by Hyosung which also caters to the sports genre. 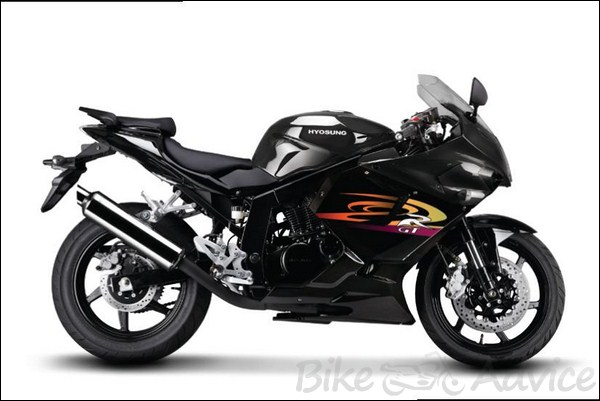 1) GT650: The naked variant of GT650R, GT650 boasts off a similar potent engine albeit under the street riding category. It doesn’t have that aggressive stance which might make it a more apt Ninja 650R competitor. A perfect recipe for success..? Let us inform you, its heading to India & expectedly by Diwali and at a luring price tag! 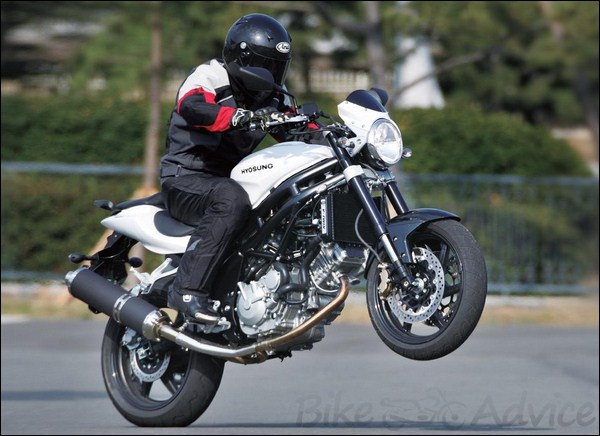 2) GT250: Brought in India in 2003-04 by Hyosung under the name of Comet, this 249cc rocket was admired by all. However limited bookings did not allow for a mass experience, another foray at an attractive price might help Hyosung. Hyosung also produces GT125 which boasts off a smaller 124cc engine on a big-looking bike. 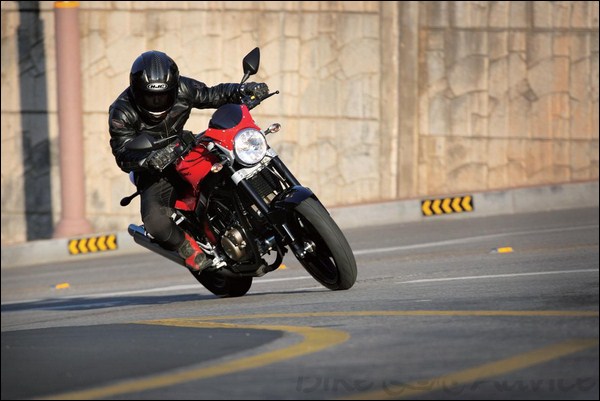 Apart from these Hyosung also produces Off-road bikes like RX125SM, RX125D and RT125D. Recently they have also forayed into electric scooters and produce an electric scooter called as ST-E3.

Garware Bestretch Limited is a global leader in the manufacture of Latex (Natural Rubber) abd Latex Free (Synthetic Polyisoprene) Elastic Rubber Tapes for use in a varienty of applications like Apparel, Swimwear, Home Textiles, Medical Disposables, Exercise Bands etc. Garware Bestretch is part of the RBG Group of Companies having a strong presence in domestic and international markets and with exports to over 50 countries.

Garware Bestretch Limited has now spread its wings and diversified into CKD assembly and distribution of Superbikes via its new subsidiary company Garware Motors Limited. In its quest to provide a world class biking experience to Indians in the affordable luxury segment, Garware Motors has entered into a partnership with S&T Korea, manufacturers of the Hyosung brand of bikes, which has earned a reputation in the biking fraternity, the world over.

Together, Garware Motors and brand Hyosung foresee an exciting future where they continue to meet and exceed the demands of customers through the spirit of technology.

Quite a comprehensive line up Hyosung has and a lot many prospective products for India. Out of these we already have GT650R and ST7 in the Indian market and in future this duo plans to launch the GT650 by Diwali and GT250R by March-April 2012 as informed to us by company people. They also plan to localize whatever production they can to reduce costs and become more competitive here in India.

We have tested both GT650R and ST7 and would be coming up with comprehensive road tests in the days to come. Keep tuned!