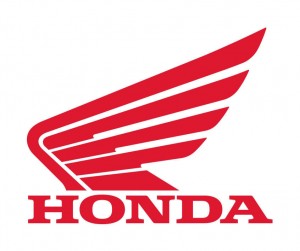 Going on the offensive, HMSI is trying all what it can to grab market share as early as possible from all the competitors in the market. And it has been grossly successful in its attempt as well.

Foreseeing the importance of capacity, Honda is rapidly increasing its production facilities. The company plans to go operational in its 3rd manufacturing plant in Bangalore by the year 2013. The new plant is located at Narsapuram area in Bangalore and would have a capacity of 1.2 million units. Honda already has two plants in Haryana (Manesar) and Rajasthan (Alwar). Honda’s current capacity is 2.8 million units and Honda plans to take this up.

Honda also said that with the new center in place, they would be able to cut down on testing time as they are sent to Japan and Thailand currently.