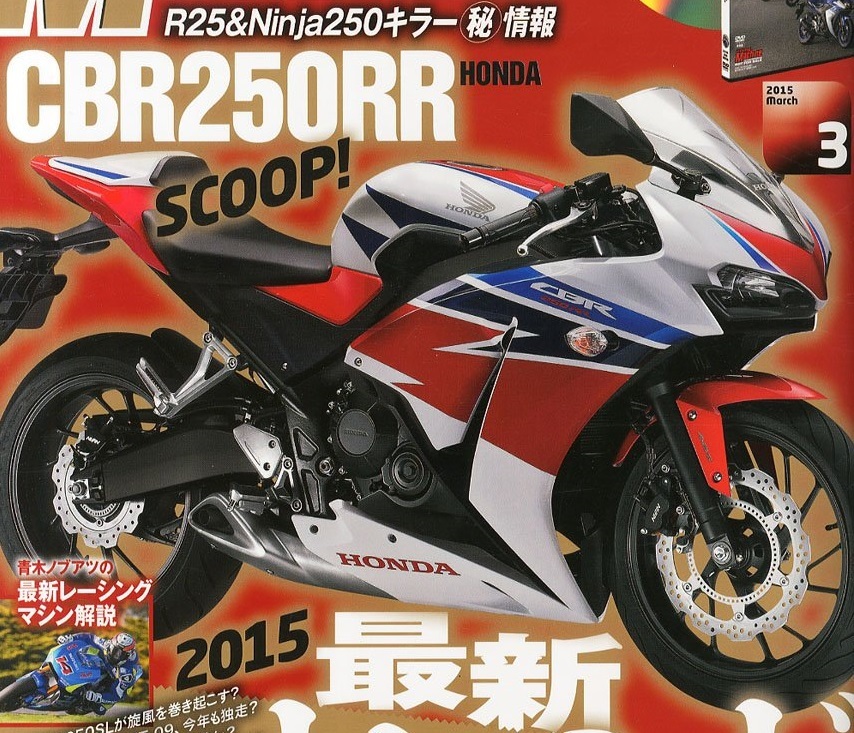 Honda’s CBR250R is a decent motorcycle and was offered in India at interesting price points. However, with age it has started to loose its sheen amidst fierce rivals and it was never regarded as a performance tool by any standards. There are hints that Honda is preparing a replacement in the form of new CBR250R or the bigger CBR300R in India. 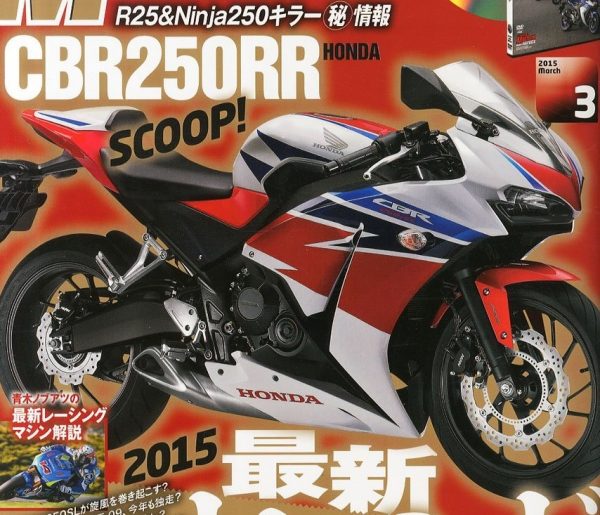 In an interesting speculative report shared by Japanese magazine, Young Machine, the company is preparing a twin-cylinder version CBR250RR which will definitely bring it in contention with the performance machines in this segment.

Internationally, rival manufacturers have been developing new models with twin cylinders and we already have the R25, R3, Ninja 300 etc charting success stories and a lot of name for their brands. A possible twin cylinder layout would not just give the CBR that character but hopefully it will bring back the customers to love the baby Fireblade and also regard it as a performance machine.

The motorcycle, if it is really under works, may most probably be centred to cater the emerging markets and we have a very good chance of getting one! There is a bigger problem though; Kawasaki is rumoured to be working on a 4-cylinder 250cc Ninja!

Consider it as a rumor for the time being, at least till we get to know something more concrete about it…