Among all the insane machinery kept at Honda’s stall, one machine which was different in all senses was the all blue and ‘not much seen before’ long legged and immensely chromed Honda’s true chopper – the monster VT1300CX called very aptly as the ‘Fury’ worldwide. 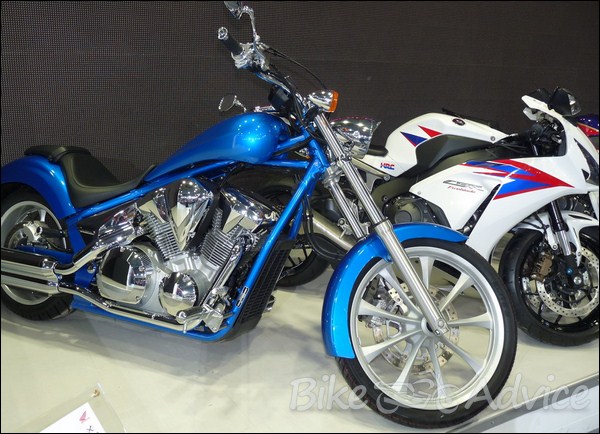 Yes, among other machines, this forms one of the 7 launches by the company in India at the Auto Expo. Ohh and wasn’t it breathtakingly good? Dare I say it the least! From supersports to cruisers to choppers we are seeing it all and in speed. Standing beside the handsome FireBlade this bike carved its own story.

Despite getting criticized for being a slow starter Honda got all the accolades at this year’s Auto Expo and I would probably rate them as the most aggressive company at the moment. 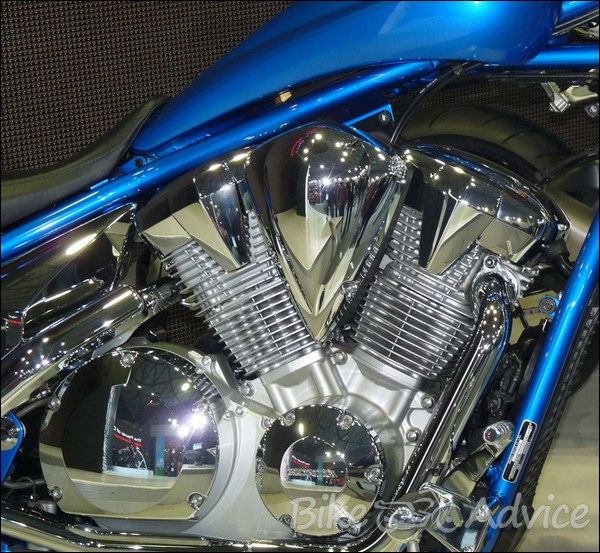 Straight from their global lineup here comes the ‘fun’ offering (as Honda puts it), the VT1300CX which is definitely an entry in a segment we are not very accustomed to seeing. The lean looking mean monster has a low slung seat, higher mounted steering and a huge wheelbase along with tons of chrome to complete that distinct chopper credentials.

A few prominent bits about the VT1300CX

Rest, I would let the pics to do the talking. Drool on! 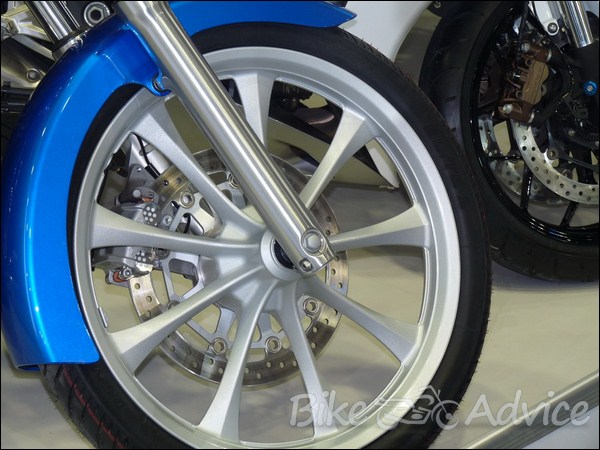 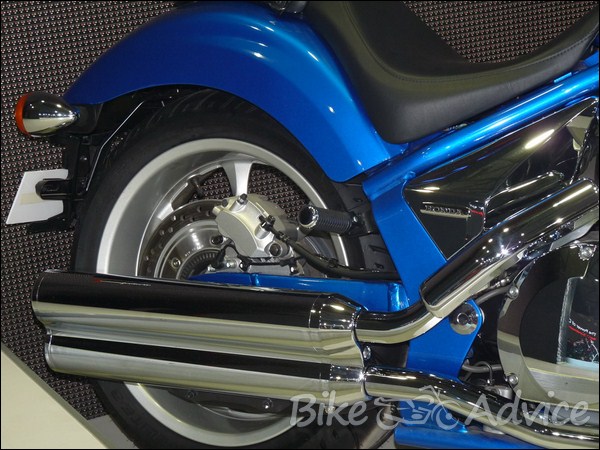 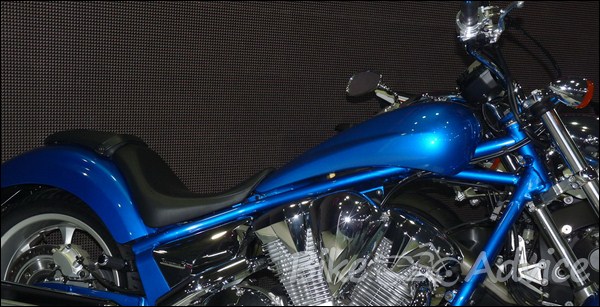