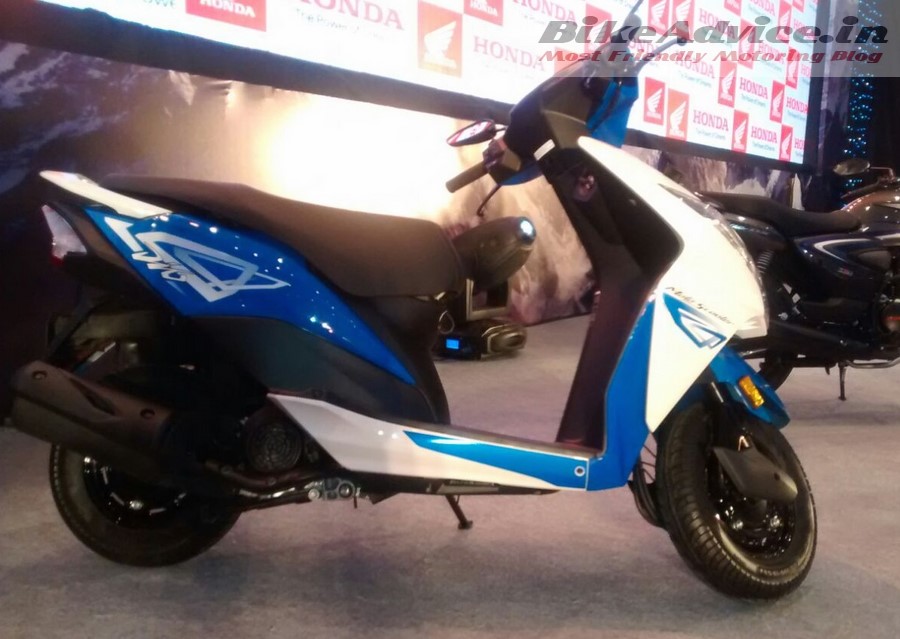 At a press meet in Gurgaon, Honda announced their future roadmap and unveiled as many as 4 new products apart from the launch of new Activa 3G which we will talk in another article. 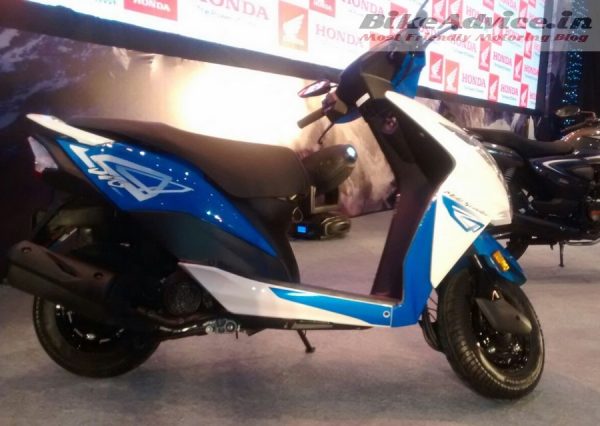 The four products are – new Shine Refresh and 2015 Editions of Dio, Dream Yuga and Dream Neo. Let us talk about them one by one.

Shine, which is the largest selling Honda motorcycle in the world, gets… 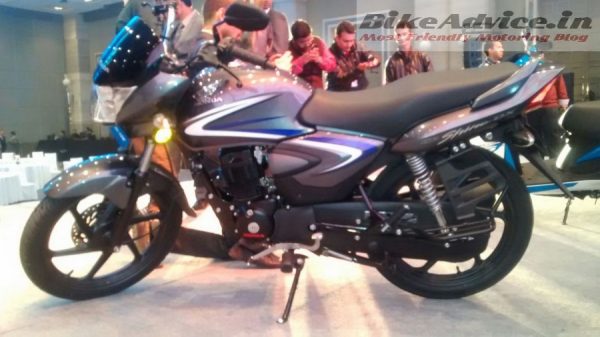 New Shine will be available in 4 colors – Maple Brown Metallic, Imperial Red Metallic, Geny Grey Metallic and Black. It will go on sale starting next month.

Honda’s Moto-Scooter in its new avatar gets new Stickers & Logo and side panel graphics.

2015 Dio will be available in new dual tone color options – Jazzy Blue Metallic, Candy Palm Green, Sports Red and Black and will go on sale by the end of March 2015.

The utilitarian Dream Yuga gets new stickers and graphics on the body and will be available in 3 color options – Black, Black with Candy Glory Red and Black with Heavy Grey). 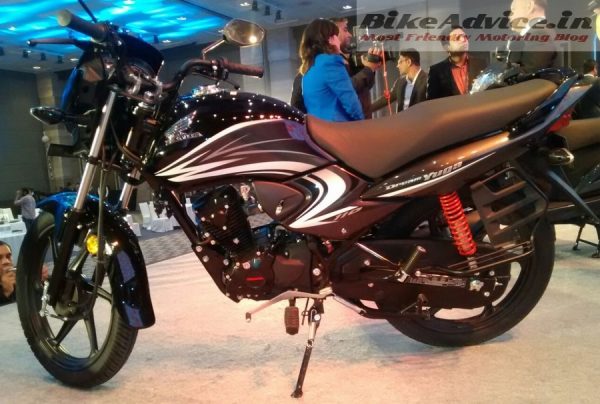 Honda will start dispatching the new 2015 Yuga to dealers by end of this month.

The 2015 version of the mid variant in the Dream series also gets a new set of stickers and graphics but in addition it also gets a lockable side cowl. 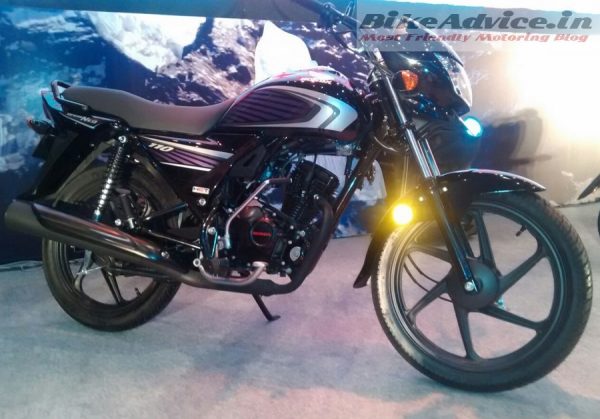 New Dream Neo will be available by end of March in two color options – Black with Violet Stripes & Black with Red Stripes.