Honda set foot on the Indian bike market with the legendary Honda Unicorn. With 150cc engine and mono-suspension, it was the first of its kind in India. In one word, it can be summed up as ‘The Smart 150cc Bike.’ 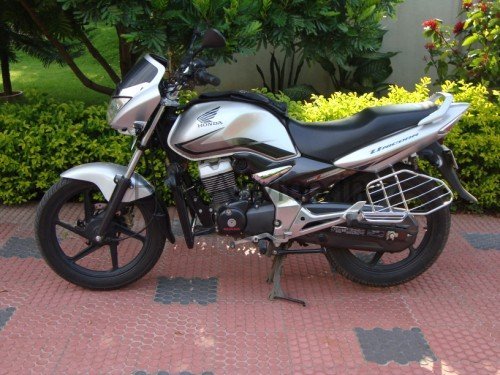 I went to the Honda showroom to test drive the Unicorn, but I was disappointed as they told me that there are no bikes for test drive and if booked, it will take another 6 months to arrive! Wow! This is a great pointer to the fact that the bike is selling like crazy in India.

I called up one of my friend who I remembered to have owned a Unicorn and asked him whether he still uses it and if possible come to my place so that I can take some pictures and test the bike for a review on Bike Advice. He gladly accepted and the bike arrived around 5 in the evening. 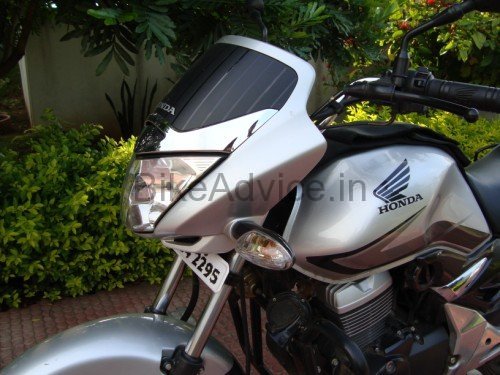 As I started the bike using the self starter, the first thing I shouted was “Wow, this engine feels so smooth and silent”. While the Apache RTR roars like a panther, Unicorn is silent and powerful like a cheetah! The gear shifting was so smooth and I flew off for the test drive (because I am a Wing Rider now!). 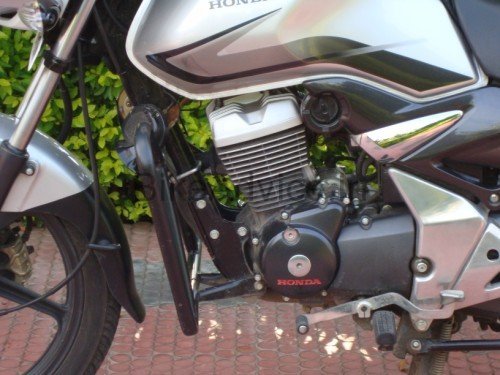 After riding around 2 kms, I looked back at the road and paused to turn. The road was not very wide, I usually get down to the mud while turning with other bikes, but to my surprise, with Honda Unicorn I made a full curve without letting the tires go beyond the pavement edge. This is one thing that I absolutely appreciate… Handling! Given the fact that you need to make sharp turns constantly in Indian roads, Unicorn is very well designed for it.

The brakes are not outstanding, but provides adequate friction when you put the pressure with your fingers and foot. The best part of the bike is the mono suspension. You will feel the difference only if have driven many bikes on all types of roads. But it really counts! 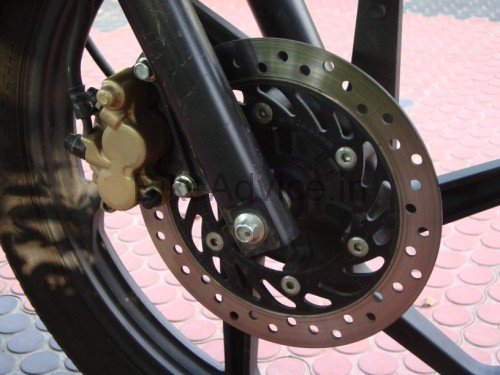 The bike does not have a digital console which puts it a little behind the competition, but the dials really serve the purpose. The most necessary feature of dashboard, the speedometer is put at the right place, at the center! Bold and clear, unlike other bikes which have the speedometer aligned on the sides of the dashboard. 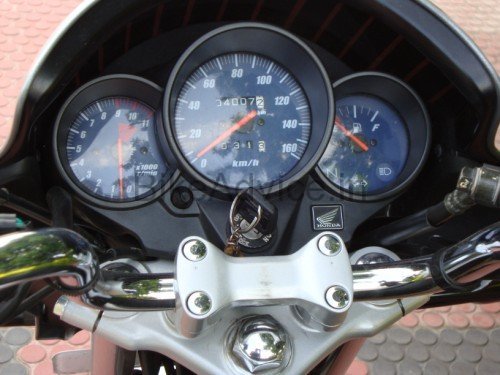 Regarding the mileage part, let me get you some words directly from a owner.

Gowtham: “Since I drive mostly in highways I get around 54-55kmpl and around 49-51 in city. Some of my friends have reported more mileage of 57 kmpl it could be because of my riding style too. you will get an average mileage of any where around 52-55 kmpl. So good fuel efficiency, but make sure you fill petrol in only one bunk regularly coz this will ensure steady mileage. Riding speed should be around 50 -60 kmph for getting this mileage as I observed.”

Conclusion: Honda speaks for itself, Honda is a perfectionist in the automobile market. With the Unicorn successfully selling across India, it is a sure sign that Honda will launch a lot of new bikes which will eat up the competition just like that. Buy a Honda and you will NOT regret it.

Cons: Mileage is not as good as its competition