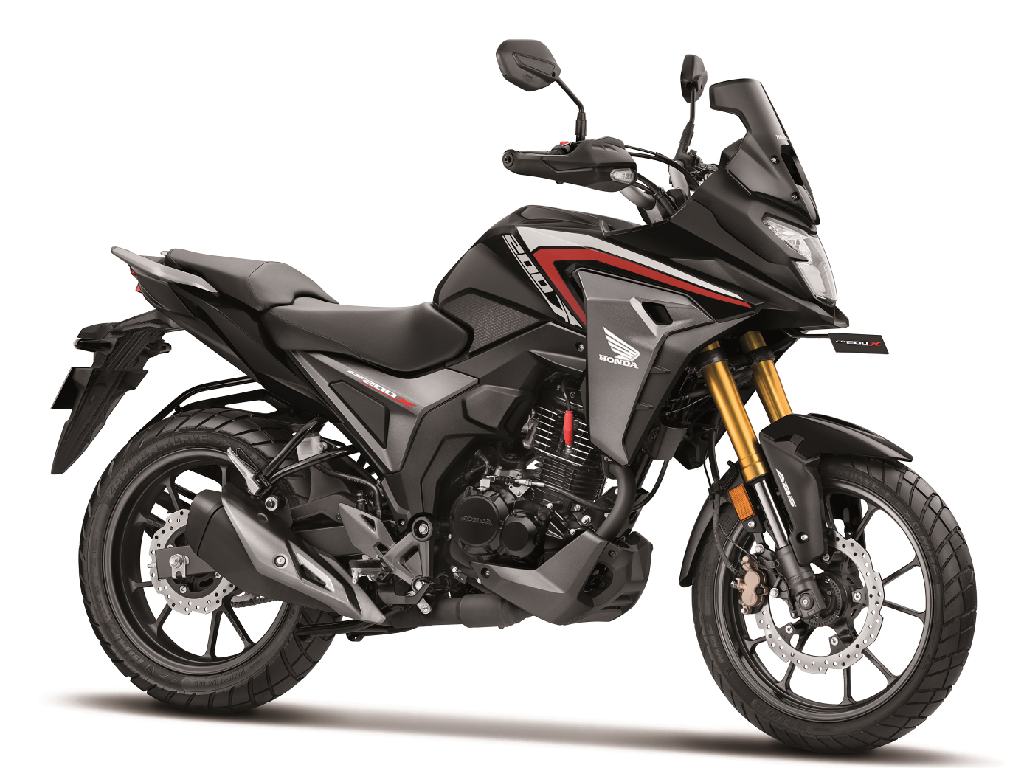 It looks like April of 2022 is the season of price Hikes. First Yamaha, then Hero and now Honda have begun increasing the price of their offerings in our country.

Honda have decided to bump up the asking prices of their Unicorn, Hornet 2.0, CB200X and X-Blade models.

Other than the price increase, the company have brought no other mechanical or visual changes to above mentioned four models.

You can watch our first ride review of CB200X here.