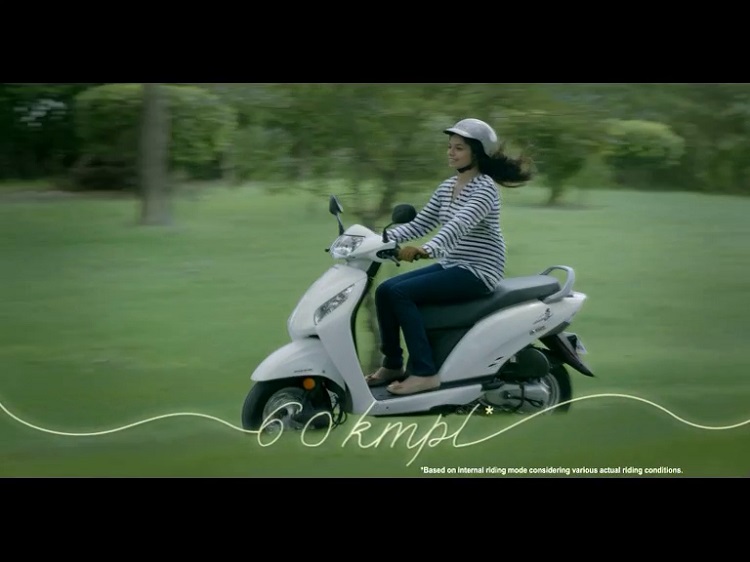 In order to promote their latest and cheapest scooter Activa-i, Honda has launched a television commercial which is already on air on national television. 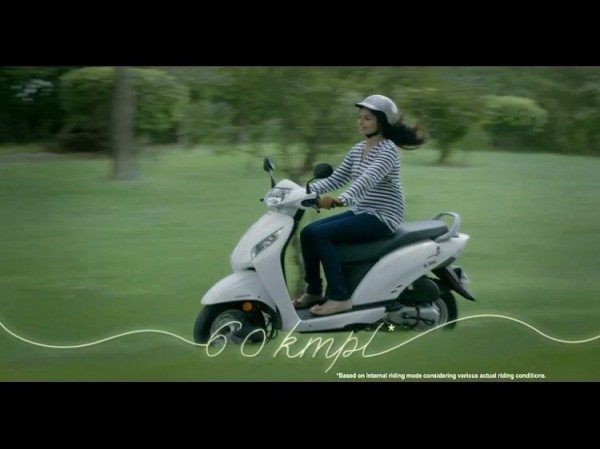 Honda calls Activa-i as its first compact scooter and highlights its nimbleness and fuel efficiency in the advertisement. The advertisement is created by Dentsu Marcom which takes the age old ‘Chidiya udh, tota udh’ game concept and names different target audience (including both male and female) in a jingle.

The complete advertisement tries to portray the target audiences riding the Activa i with a happy expression and are free to move ahead in life. In the process, the commercial also showcases Activa i’s features such as combi-brakes, fuel efficiency of 60kmpl, its lighter weight etc.

In our opinion, the TVC appears to be just another scooter advertisement without much to talk about. But we liked the basic concept of ‘Chidiya Udh’ and how Dentsu have portrayed the ‘happiness’ factor. Check out the TVC yourself and see if it can pull any of your strings

If you face any issues, click here to watch it.