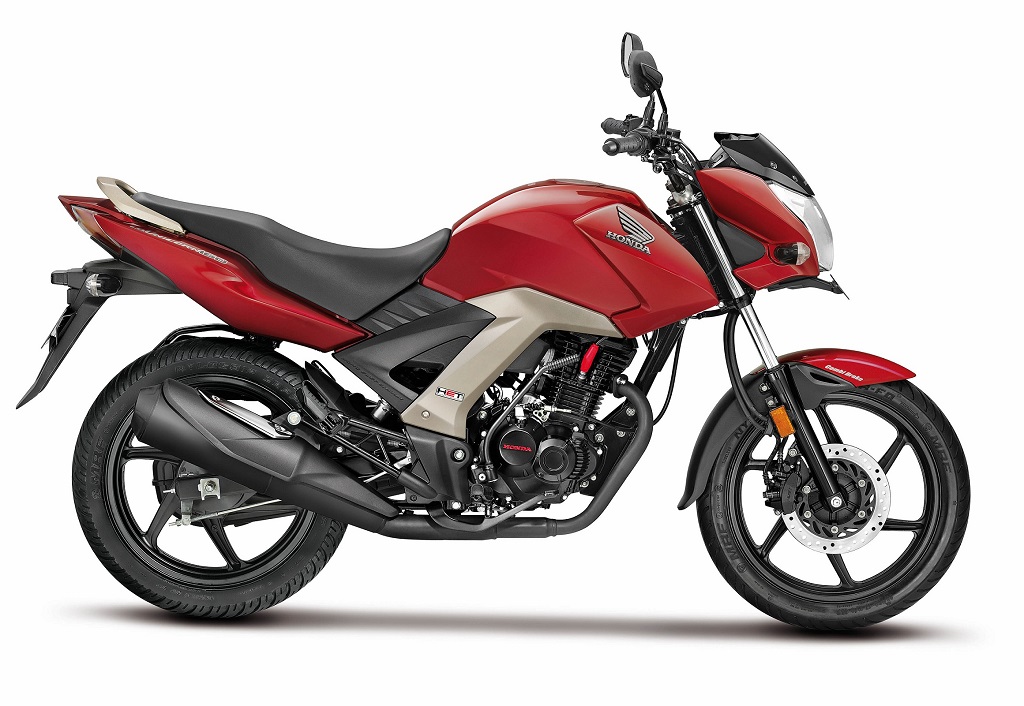 Honda has unveiled a new television commercial for the recently launched CB Unicorn 160. The company, with this advertisement (as well as the bike), aims to bring out the legacy of the brand Unicorn in a modern avatar and solidify the company’s presence in the premium 150 cc segment.

The film shows the central character riding his red Unicorn 160 out on the roads when a little boy on his bicycle starts chasing him. Seeing this, the protagonist on the motorcycle slows down and lets the boy overtake him. The boy thinking he has won, exults with pure joy. The lad smiles to himself and rides away. 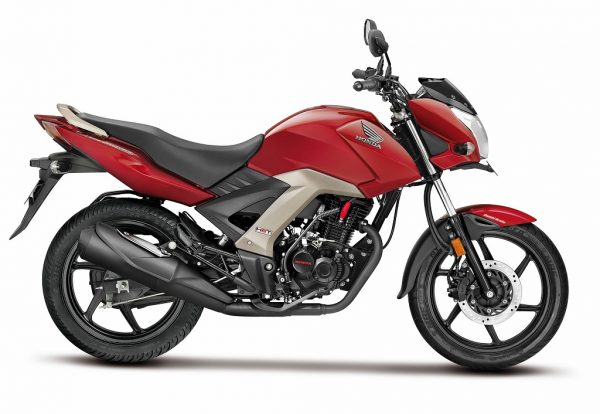 Frankly, there is nothing real exciting about the TVC and the new bigger Unicorn looks just another motorcycle on the road. With the Unicorn 160, Honda is targeting consumers who want to upgrade from their present 100-125cc motorcycles and are married or unmarried between the age group of 25 to 35 years. Yes, you youngsters are not even in Honda’s target list!

The ad campaign is already being aired on several leading channels on television.