Honda is a company that is been synonymous with refined engines and trusted bikes all across the globe. The company had proved its potential in India as well with few of its best sellers like the CB Unicorn in the bike segment and the Activa in the scooter segment. 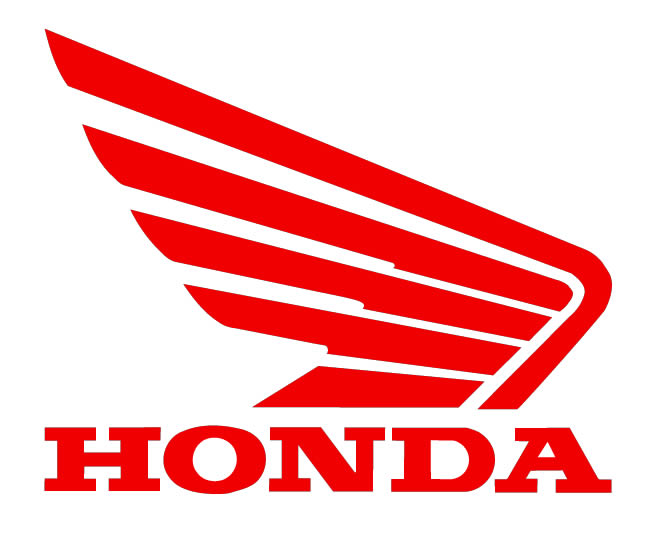 HMSI (Honda Motorcycle and Scooter India) had earlier set a target for itself of selling 2.1 Mn units in  the Financial Year 2012. Now, the company is even more confident of achieving its target within the  specified time.

According to one of the latest news article in Financial Chronicle, ‘While other two wheeler makers such  as Hero MotoCorp, Bajaj and TVS reported fall in sales in the range of 5-15 per cent in October when  compared with September this year, Honda Motorcycle managed to maintain its sales volumes with a  marginal drop in sales. The company sold 178,181 two wheelers in October, against 178,146 units in  September.’ This figure clearly reveals the potential of the company in the Indian market.

To take these figures forward during the FY 2012, HMSI has also planned to launch two new products in the next year out of which one will be a bike and the other a scooter. But, we’ve no clues on what category would these new products be falling under. It’s not to be forgotten that Honda Activa was indeed a game changer when coming to the scooter segment in the Indian two wheeler market.

Talking about the plans of the company, Mr. NK Rattan, Vice – President – Sales & Marketing told, “We expect this growth momentum to continue. We plan to sell 21 lakh units from our Manesar and Tapukara plant and end the fiscal FY’11-12 with an estimated 27 per cent growth over 16.56 lakh units sold in FY’10-11. We are on track to achieve this target.”

The reason for them to stay on track achieving their target is their new plant which started its operation from the month of July this year in Tapukara, Rajasthan. The first phase of this plant with an installed capacity of 0.6 million units production capacity has already been completed. With the second factory of HMSI in the same state of Rajasthan, the company intends to increase the total capacity of its production to a whooping 1.2 Mn units by the month of March 2012.

As a customer , this should rejoice every single customer of HMSI who is either waiting to het its product delivered after waiting for many long months besides satisfying the frequent customer issue of unavailability of spare parts for Honda products. Mr. Rattan said in the interview, “This shall ease out the waiting period to less than one month.”

Currently, almost all Honda products are facing a waiting period of 90 days to as much as 180 days and at times even more. This had only added woes to the customers in the recent past.

He also said the present order booking is around 60 days and the company is in a position to serve its customers faster. “Aviator and CBF Stunner are doing very well,” he added without providing any further details on the statement.

The company’s new scooter will most likely be showcased in Delhi Auto Expo which is scheduled to take place in the month of January 2011. One info we’ve got about the company’s yet to be launched bike is that it’s gonna be targeting the youth of the nation exclusively. This news makes us go crazy now. This simply means that the bike is gonna be worth the wait. But, unfortunately its only he scooter which will be showcased and not the bike. The bike will be launched only by the end of current fiscal year. The two launches is solely done with the intention of boosting the company’s sales further which enhance the HMSI in achieving their target specified above on time.

Further, to meet the growing demand o Honda’s products in theSouthern part of the country, the company has recently laid the foundation stone for its third manufacturing facility in the state of Karnataka. With its expansion from 16.5 lakh units in FY2010-11 to 40 lakh units in early half of the year 2013, HMSI hopes to reduce waiting periods for all its products in the portfolio.

Mr. Subrata Ray, Senior Vice-President, Corporate Ratings, Icra mentioned in one of his comments, “HMSI continues to maintain its leadership position in the scooters segment through its flagship brand Activa (besides Aviator and Dio) enjoying a market share of 45.4 per cent in Q2, 2011- 12.”

The figures seems really impressive for a company like Honda with ling waiting periods though its taking all necessary steps to reduce it. We just want our readers to stay with us at the time of Delhi Auto Expo as we’ll bring more insights onto these products. Do open up your discussion on the new products from Honda in the box below.