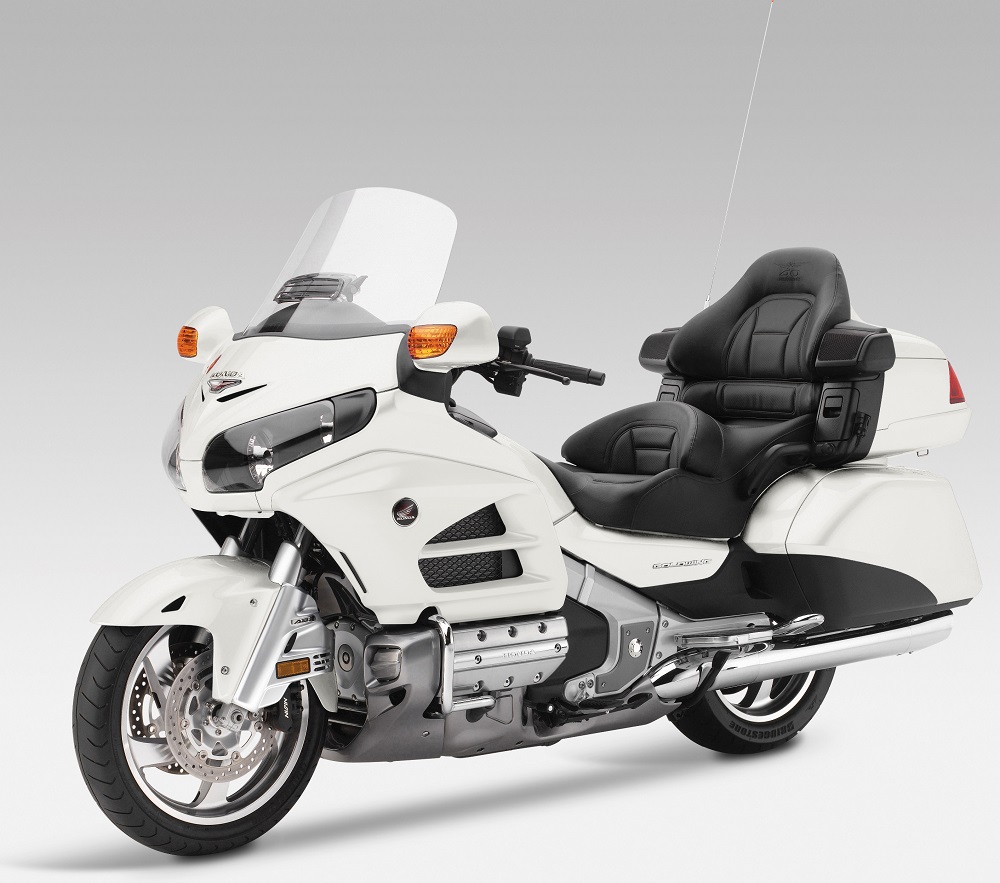 How about a bike with an airbag..? We have talked about it a lot of times earlier and in an official release, Honda has announced the launch of the iconic Gold Wing in India. 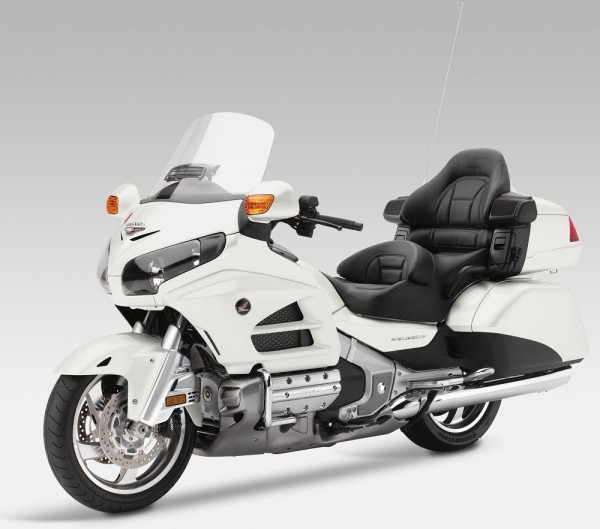 Touted as a sofa on wheels or the best touring motorcycle in the world, Gold Wing was introduced in 1975 and was the first motorcycle to feature an airbag in 2006. Powered by a 6-cylinder 1832 cc engine, Gold wing gets a twin-spar aluminium frame and single-sided Pro-Arm swingarm.

Here is a list of features Gold Wing comes along with…

This is where Gold Wing is just phenomenal. It comes with..

Mr Yadvinder Singh Guleria, Vice President of HMSI said that they received an overwhelming response to the Gold Wing at the Auto Expo this year and this launch is to provide a worthy option to all the growing tourers and the touring culture in the country. He also said that they have already delivered one Gold Wing Airbag at Wing World in New Delhi. 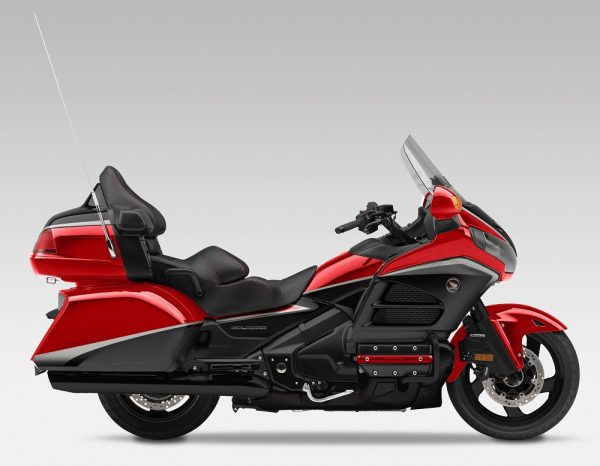 Honda has launched the Gold Wing in two variants including 40th Anniversary Edition – Gold Wing Audio Comfort to mark the 40th anniversary of this motorcycle. Here are the prices