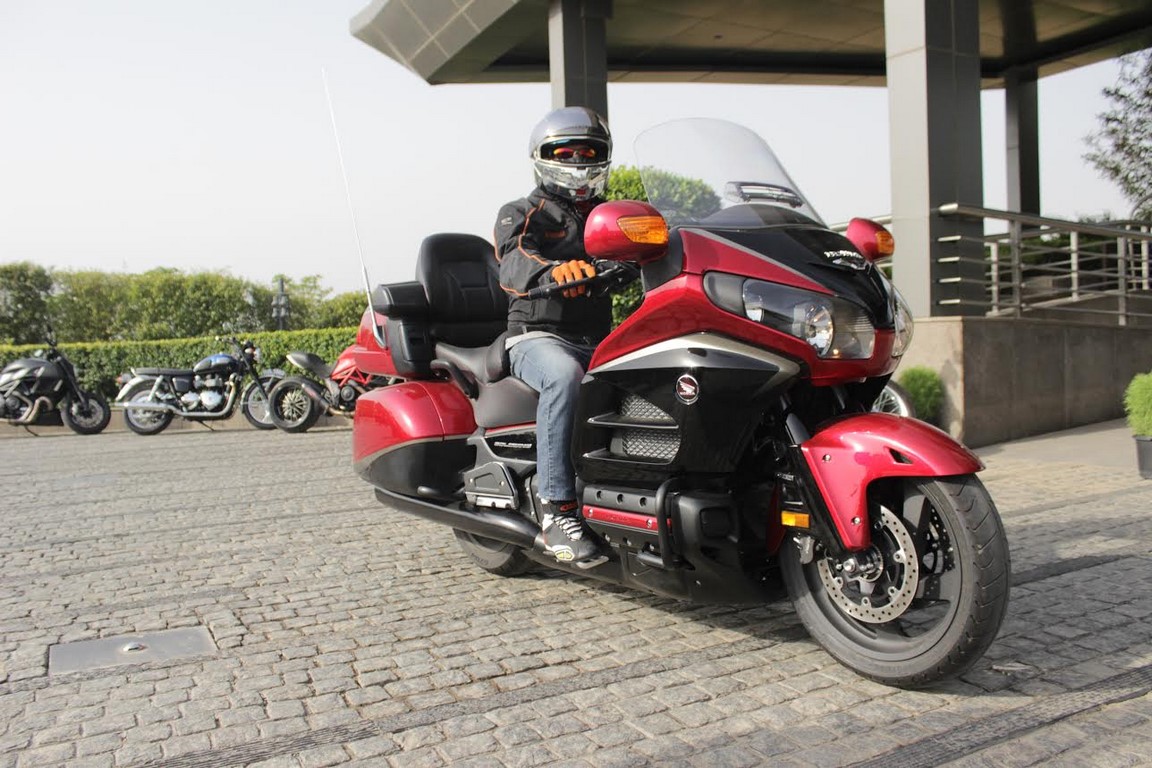 Yes we love weekends when we have all the time to relax and swing our legs on to our motorcycles and blaze away to the unknown! While the poetic charm is often broken down by the harsh Indian summers, Honda Motorcycle and Scooter India took this opportunity to make this Sunday special for 5 Delhiites.

Owners of what is often called as the best touring motorcycle by the Japanese, the Honda Gold Wing, assembled at the Naraina based Honda Wing Showroom, and rode to Gurgaon on their mean machines. Powered by a huge horizontally opposed six cylinder engine displacing a gargantuan 1,832 cc, the 40th Anniversary Edition Honda Gold Wing starts at Rs 28.50 lakhs and goes up to Rs 31.50 lakhs in India (both prices ex-showroom, Delhi). 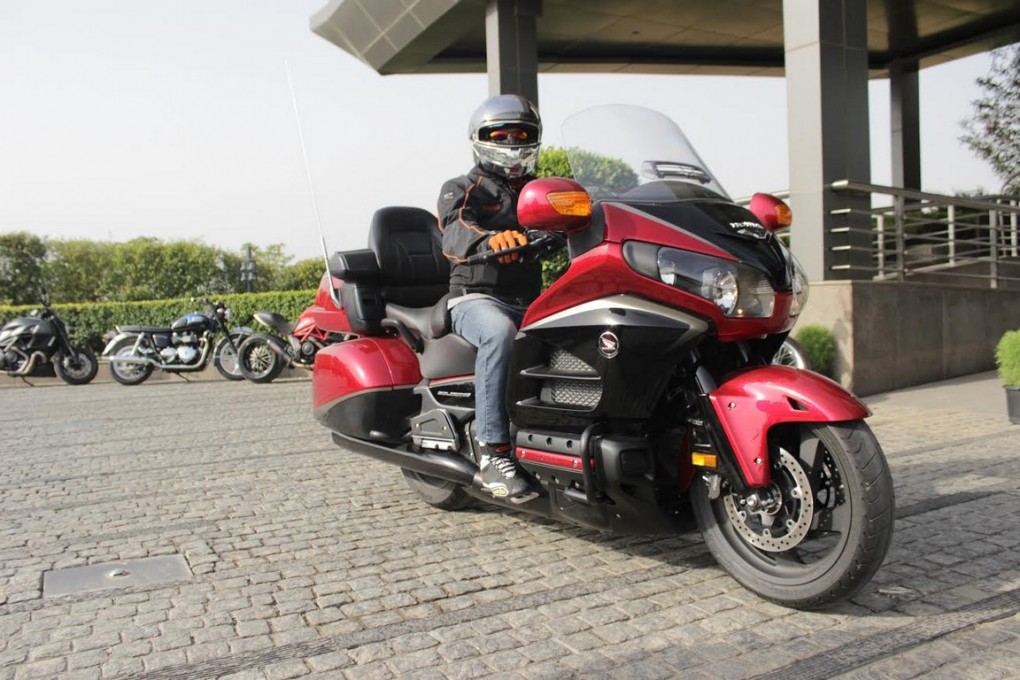 This provided the owners a chance to come out of their busy metropolitan life and the company also felicitated them with Congratulatory Certificates. Despite that massive sticker price tag, the new Gold Wing, which was launched in India in November 2014, has been fairly popular among the public and the company has been getting queries from all over the country on its nationwide availability.

Apart from the Gold Wing owners, the event also saw 50 other riders from GODS gracing the event…