According to Honda newsletter, Honda Moto Co. Ltd. of Japan has developed a new next generation 125cc engine. This engine is mainly developed for Honda’s next generation scooters and it may find place on some automatic motorcycles. Honda has made this 125cc, 4-stroke, single cylinder, liquid cooled engine more compact and light weight compared to its earlier 125cc engines. 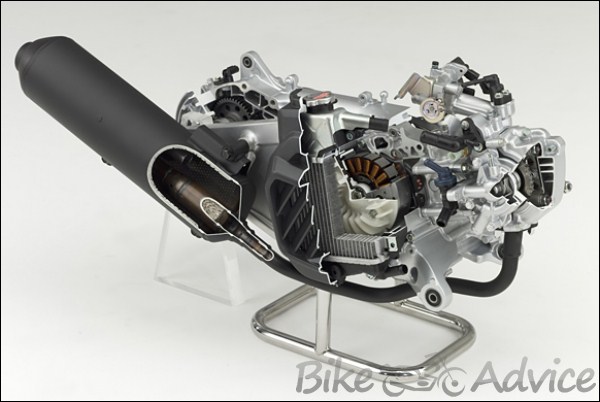 It has 25% better fuel efficiency compared to any conventional 125cc engine and produce lesser CO2 which will help Honda to comply with upcoming stringent emission norms worldwide.

The better fuel efficiency is attributed to wide range of low friction technologies which Honda has incorporated in this engine such as, first adoption of a shell type needle bearing for the rocker arm shaft, offset cylinder and an intelligent control system to lessen friction during power generation. 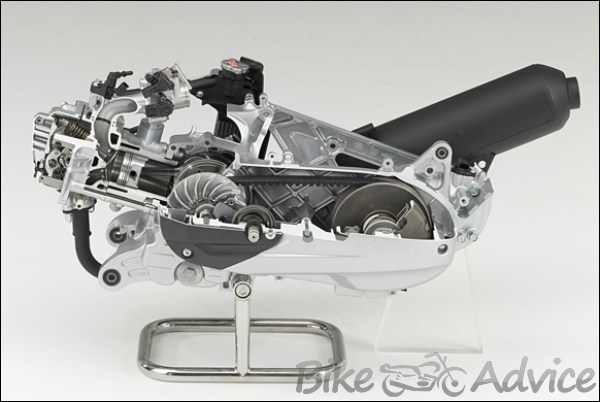 The new engine will find its way on variety of 125cc scooters which Honda has plan to sell in many countries around the world in the beginning of 2012. As if now it is not known that which countries will get this new 125cc engine, but India can expect this engine on Honda’s next powerful scooter for India which it has plan to launch in 2012.

According to Honda newsletter following are the main features of engine

Adoption of a Wide Range of Low-Friction Technologies