I got my Dazzler in June, 2010, probably one of the first batches. Two years have elapsed since then, nearly, and it’s been everything I could have expected and more. 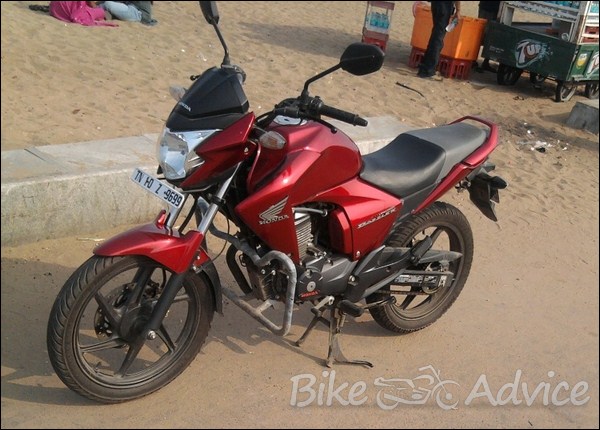 Looks: Physical appearance is always a question of subjective perception. While not exactly the best aspect of the Dazzler, it’s looks can be pretty enticing depending on where you’re looking from. Straight up, the head light left me wondering why I had chosen this bike (actually I didn’t make the choice, but that’s another story). However the absence of the saree guard coupled with the mono-suspension give it an unmistakable street fighter aura, and I really like that.

Now the Dazzler is not a drag machine, but don’t write it off as a slow commuter. 0-60 isn’t impressive, but the acceleration is very linear, at no point do you feel it’s running out of power.
70-85 kmph is a bit of a struggle. Then comes the surprise, 85-100 kmph feels unusually fast. 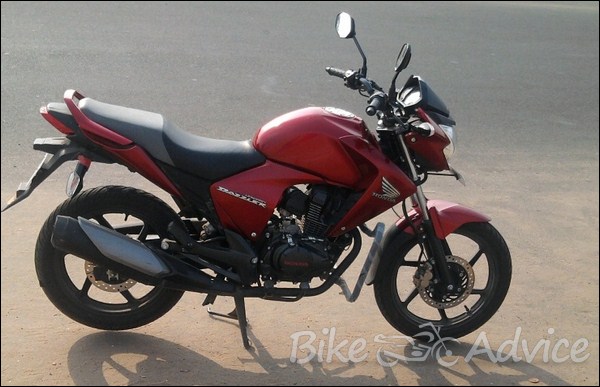 You expect it to take a while but it crosses the 90s in a hurry. Upto 110 is all smooth sailing. The fastest I’ve clocked is 114kmph and that was after quite a few seconds stuck at 112 and 113. So not really a mad biting sports bike. However, it was vibe free at those speeds. Completely stable and reassuring at its top speed. Very few bikes in this segment can claim that. 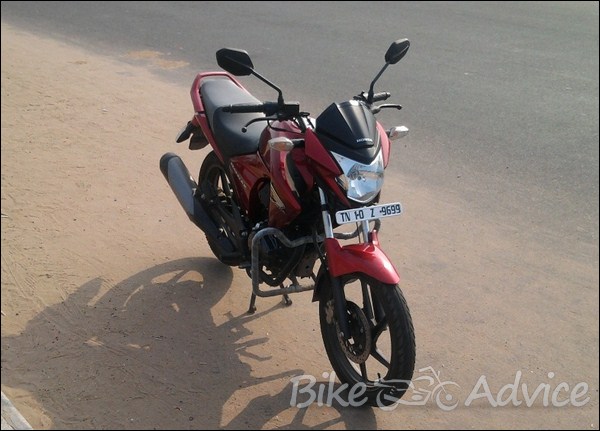 Here the Dazzler really comes into its own. A relative beginner like me is today pretty close to peg scraping simply because of the Dazzler’s handling. It’s very easy to attack corners, and
the balance never fails. The monosuspension makes it very easy to adjust the cornering angle and to shift leaning quickly. Very very entertaining. 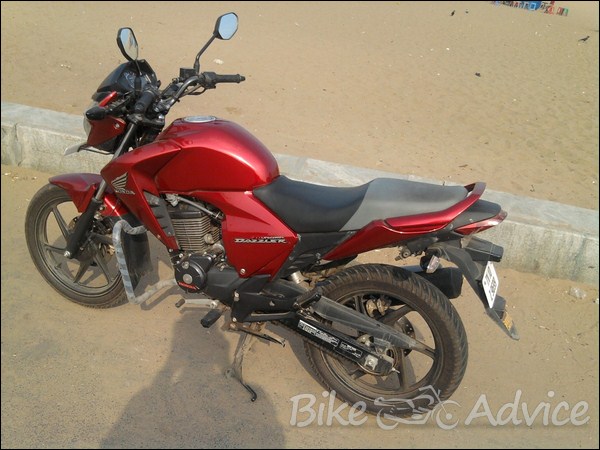 Again the Dazzler kills off every other 150cc excepting the R15, with its rear disc brakes. They’re pretty sharp, to the point where the rear wheel occasionally skids, like the Apache ad.
Despite this tendency to skid its pretty reliable and inspire confidence. 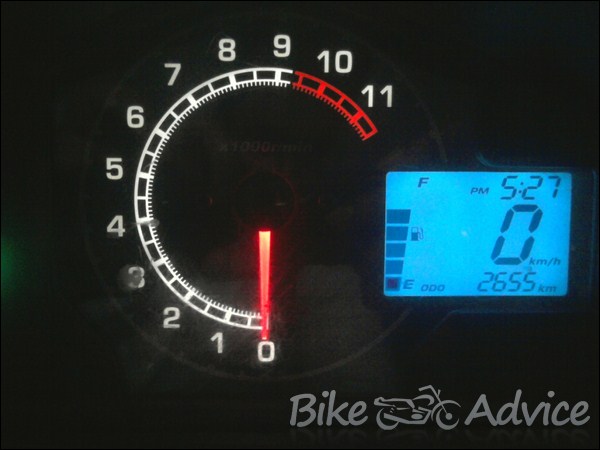 I saved the best for the last. Given good synthetic oil, like Motul 300v 10W40, after a decent run in, the Unicorn is a dream to drive. When in city traffic upto 50 kmph, you have doubts
whether the engine is still on, it’s that smooth. You don’t really change gears, you think it and move your toe very slightly and it’s done. Superb fun if you’re not the type who’s crazy about acceleration and drags. Fuel economy sticks around 50-55kmpl as long it isn’t ripped. I doubt there’s a smoother bike.

The Dazzler is definitely a commuter, but not a dull practical commuter. Its top speed is pretty decent for the occasion cruise, rear disc brakes are exceptional in this segment, its looks ok by and large and from some angles pretty good, and it can be trusted to corner. So really other than crazy acceleration, the Dazzler does everything quite well. It’s a jack of all trades, blessed with Honda’s quality, refinement and service nightmares.