Honda’s CBR 250R is one of the much awaited bikes in India.  Honda has announced the price of its CBR 250R model in the US.  The CBR 250R is the most awaited bike for India. As per the sources confirm, CBR 250R will be released in two variants in the US i.e. standard version and the ABS version. 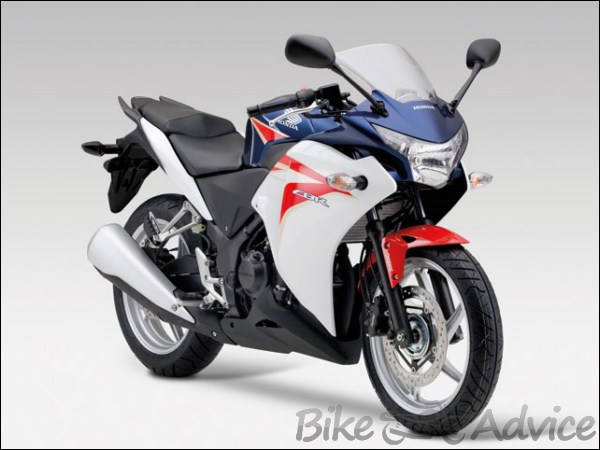 The new bike will be charged by 250cc, Single cylinder, 4-stroke, Inline, DOHC engine. It is possibly one of the coolest bike at such a price. Now we know the price of the bike in US, may be that will help you assess the approximate price tag of the bike in India.