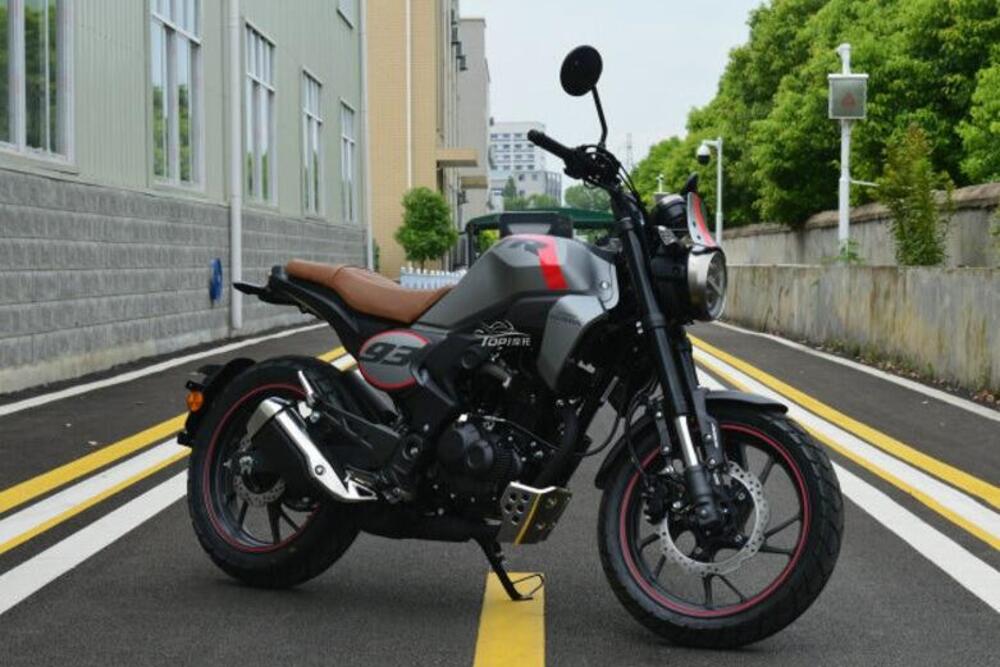 Honda has launched a special edition of its CBF190TR neo-retro motorcycle in China. This model is known as the TR93 edition which is probably a tribute to the Honda MotoGP rider Marc Marquez.

On both side panels, it has a 93 insignia. The bike comes with a red and grey color combination. While grey paint prominently makes its presence on the bike, the alloys, tank, visors, and side panel get a touch of red color.

The powertrain of the CBF190TR TR93 is similar to that of the regular 190 models. It produces 16.85 PS of power and 16.3 Nm of peak torque. It must be noted that Indian Hornet 180 is also based on a similar platform.

Feature-wise the TR93 has several other similarities when compared to the general CBF190TR. Both have a similar LCD meter console, USD front suspension, and monoshock on the rear. CBF190TR93 also packs an all-LED lighting system.

The seat color on the TR93 is different from its regular model. The special edition gets a tan leather seat while you will get black leather on the general CBF190TR.

The Honda CBF190TR special edition also gets disc brakes on both the front and the rear tyres. This bike is offered with single-channel ABS.

Since Honda has developed the streetfighter Hornet 180 on this platform for India, we hope it considers this neo-retro CBF190TR for our market.