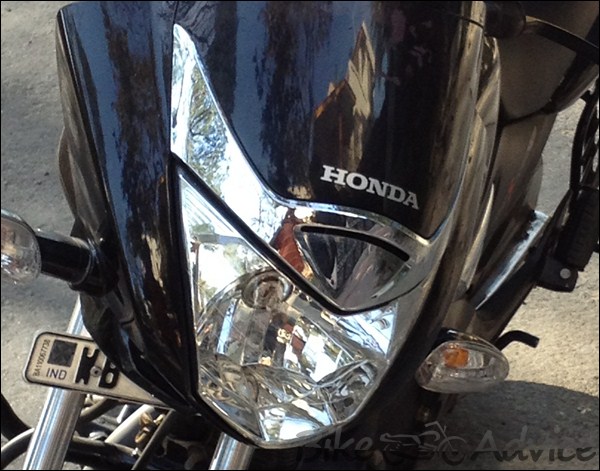 Surprising as it may sound, I was quite averse to the idea of bikes in my childhood. While other ten year olds idolized John Abraham and his Hayabusa in the movie Dhoom, the revving of the throttle never really caught my fancy. I concede even before stating that it is rather difficult to believe that my entire perspective changed within barely twenty seconds. 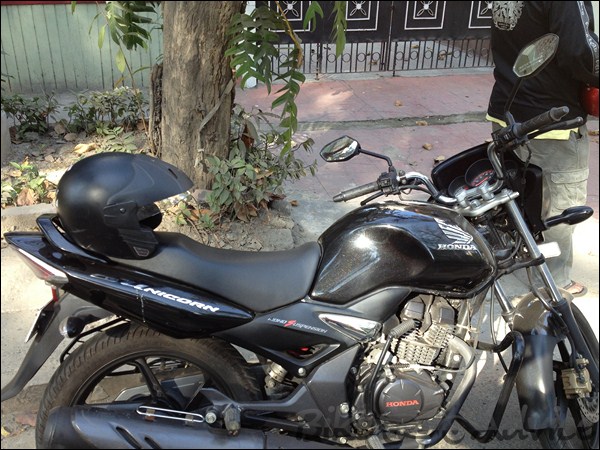 One evening, a brave fellow 15 year old friend of mine (remains the best rider I’ve seen to date) asked me to try riding his Splendour. I did and I was abysmal. I could hardly handle the clutch for a very long time but within the first few seconds, I fell in love with the very idea of biking. Fast forward to June 2012.

A year had passed since I had joined law school in Kolkata, nearly 2000 kms from my hometown Mumbai and almost three years since I first rode the Splendour. Amidst the voracious reading about motorcycles and the sporadic opportunities to practice on some noble hearted friends’ bike, the desire to own a two wheeler of my own become evident and pressing.

After a lot of (believe me this was the toughest bit) of convincing my mom that I wasn’t going to go all Velentino Rossi on the streets of Cal, she finally relented and allowed my dad to get me a vehicle.

Since it was my dad who was paying, I was clear I wouldn’t buy a bullet, which already has rights over my first salary. I needed something that was

After much confusion between the Pulsar 180 and the Honda CB Unicorn, I chose the latter, rather reluctantly I must add. I was always skeptical about the praise everyone kept showering on the Unicorn perhaps because of it’s unassuming looks as opposed to the Pulsar’s attractively sporty design.

However, there came a point when I just could not ignore twenty people drilling it in my head that it was a no contest and that I would thank them for going for the Honda. So I went with the popular advice backed by some solid reviews online and booked the bike without taking a test ride. You know the regular ‘test bike is out for servicing’ excuse.

I was in no mood to wait so I told him to dump the test ride and give me the vehicle in black by the next day, promising him every showroom hassle’s magic remedy, full cash payment. Suddenly, a fortnight’s waiting period turned into an affirmative handshake and by noon on the 27th of July 2012, I had my first bike, Rs. 76,800 on road.

To be honest, I didn’t really expect much in terms of acceleration but I was rather surprised. It was more than comfortable even on that rainy day of delivery to show some surprisingly good pick up. It was even a little scary at first, always a good sign. The handling was beautiful, no turn seemed too difficult.

I found this astonishing, considering the fact that the Unicorn is a reasonably heavy bike. Also, few people appreciate the handling while reviewing the vehicle, something I find quite strange. Now, something that people do appreciate a lot, the engine. The engine lives up to all the hype and delivers a stellar performance through and through.

Be it patiently tackling the overcrowded (by vehicles, people and animals) streets of Howrah or breezing through the broad roads of Rajarhat, I can proudly say that there is not a single moment when my bike has let me down. Hats off to Honda for building such a peach of an engine.

It reminds me somewhat of Rahul Dravid, in the sense that it is so good, so reliable, yet most people take it for granted. Only when you do not have such an engine do you realize how good this one is. The mileage is pretty awesome considering the mostly congested roads and constant braking required in the city.

At worst I get about 45-47 and and best about 53-55 kmpl. This again is significant in my case because not only are the roads here testing of the bike’s mileage, I myself am very heavy and more often than not, I have a pillion rider accompanying me. Thumbs up once again. The tires are sturdy and provide reasonably good grip even on wet roads.

The service centre folks are friendly once you meet them but are painfully uncooperative if you ask them for an early slot. Perhaps this is because of the jam-packed calendar they have generally, so I let that one pass. In terms of ownership experience, I really cannot complain about anything as right from pick up to mileage, everything is splendid. 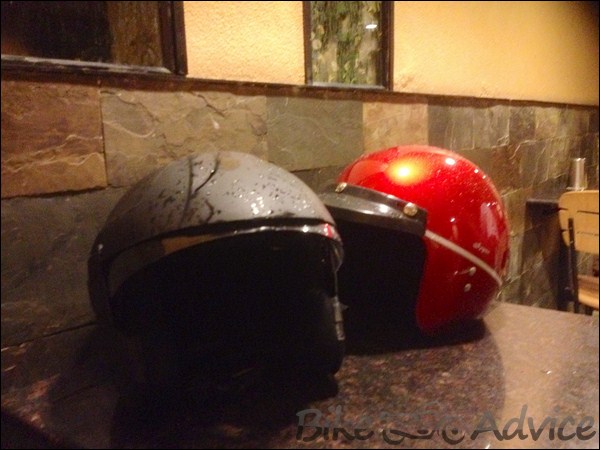 If I were however, asked to give some constructive criticism, I would say that the instrument cluster feels dated and that the brakes could have been a wee bit better. Also, the presence of an engine kill switch would have been very useful as the key gets jammed sometimes and you need to apply oil on it to ensure it turns smoothly.

These little things aside, it has been an extremely enjoyable 2000+ kms, some of it through insane traffic, some along the lush green outskirts of the city. But most remarkably, I look back fondly at the hundreds of hours of effortless travel, which has replaced possibly thousands in inhumanly crowded buses or impractically expensive cabs.

Indeed, I do thank those people today, every bit of the appreciation is thoroughly well deserved. Still not the Dhoomesqe adrenaline but My Unicorn continues to cheer up the little kid in me who first sat on that Splendour, for the very first time.