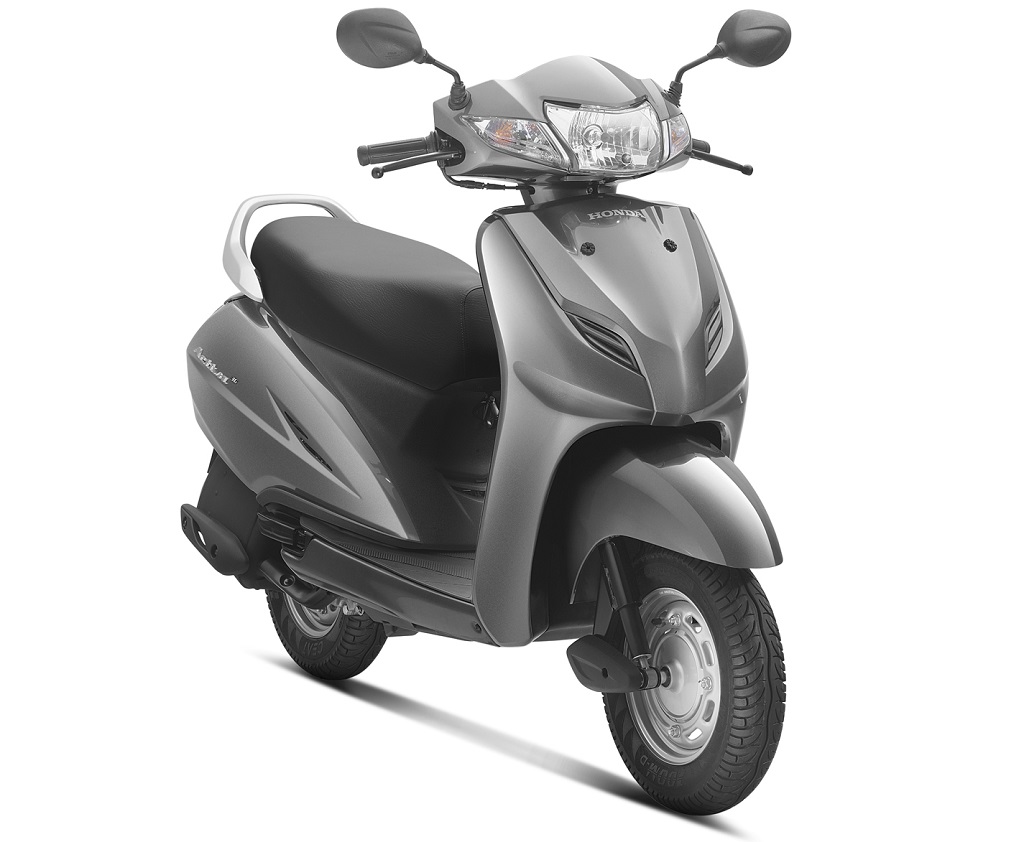 Honda Activa has emerged as the largest selling two-wheeler in the country for the month of March 2015. It is the only automatic scooter in the list of top ten selling two wheelers in India, and registered a volume growth of 30 per cent among the top ten two wheelers sold in India. 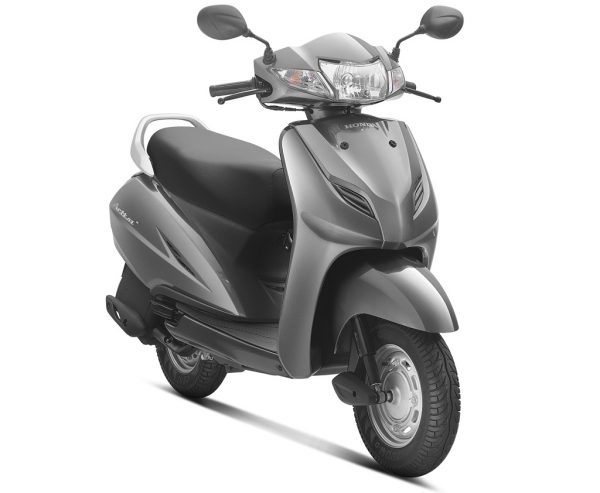 Domestic sales of Activa, which we believe also include the new 125cc as well entered the third generation model and sold a total of 2,07,270 units in the month of March 2015. While the tag might not seem to be too great for some, but breaking the barrier and jumping over a motorcycle which has been the largest selling two wheeler in India for ages, is a big deal. 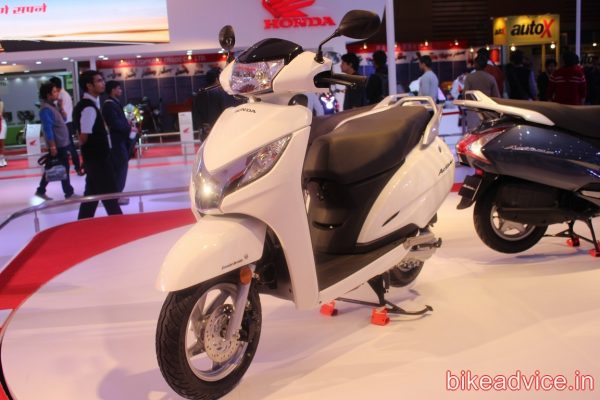 The acceptance of scooters is still in its growing stages. India as a country still has a very strong demand for motorcycles, especially in the rural market. However, for the past few years, the surge of automatic scooters has far exceeded the growth of motorcycles. With a 30 per cent growth in the last fiscal, Honda’s Activa has even surpassed the average 25 per cent growth rate of all the automatic scooters in the country in the same financial year.